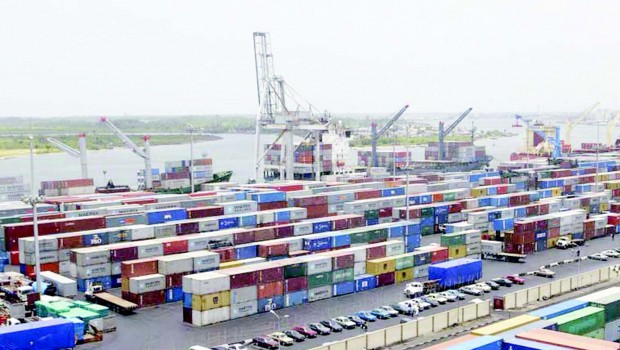 The Apapa and Tincan commands of the Nigeria Customs Service have generated a total of N130.7bn in the last seven months. 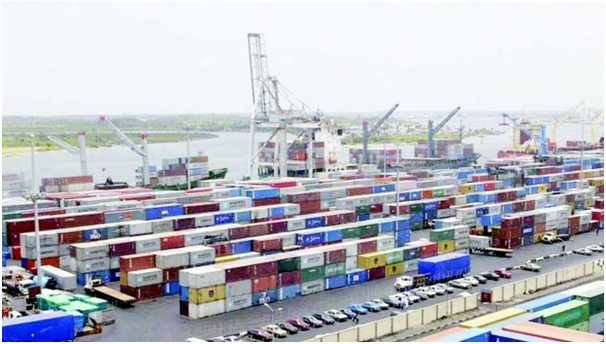 The Customs Area Controller of the command, Willy Egbudin, said, ‘’At this challenging period of our national economy when oil price is down, government’s expectations from non-oil sources like the customs is high. As officers of the service, we must justify the confidence reposed in us and continually add value to the national economy.

“We must not hesitate to seize any import or export cargo that violates our extant import, export and all lists of prohibited items. Let’s raise our intelligence and awareness level so as to prevent violation of government rules.”

He urged officers and men of the command to always carry out directives without compromise and insist that demand notices were issued to make up for shortfall in duty payment.

Egbudin called on officers in charge of the terminals and units to work in line with the service drive to facilitate legitimate trade without compromising national security and economy.

As part of the enhanced enforcement drive, the command also recently made two seizures of soap and furniture.

Part of the strategies deployed by Egbudin to enhance revenue collection included speedy resolution of all trade disputes arising from classification and valuation; setting up of a standing committee to monitor outstanding queries and unpaid assessments and monitoring to ensure that records of revenue collected were rendered weekly to the CAC’s office.

Similarly, the Controller of Tincan Command, Yusuf Bashar, said deliberate efforts were being made to ensure strict adherence with the rules and standards of operations of the service.

He said, “The statutory function of the command remains revenue generation and facilitation of legitimate trade.

“Although the operations, processes and procedures of customs are fully automated, trade facilitation can only work when the importers and their agents are transparent in their declarations to Customs.”

According to him, the service, by its statutory role, does not determine exchange rate, but only relies on the Central Bank of Nigeria to update it with the information in accordance with its establishing Act.

He added that the current situation was beyond the customs.

“I appeal to all stakeholders to support the service in all aspects, so that maximum revenue can be generated in line with the vision and mission of the customs.

To actualise this mandate, a dispute resolution committee has been put together, to resolve contentious issues that may arise in areas of classification and valuation. This is to ensure that such disputes are resolved using the statute books,” Bashar said.

He added that the operational system of the command had been shifted towards ensuring that the time of cargo delivery was reduced to the barest minimum.