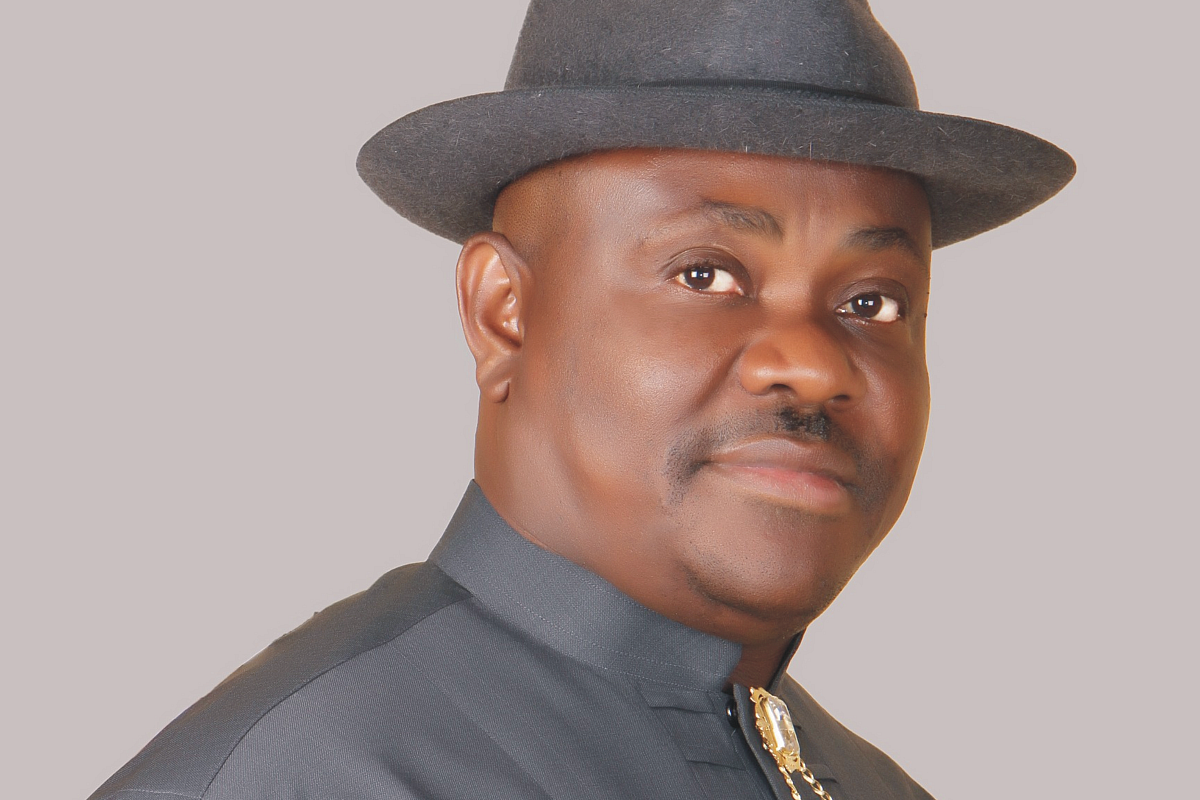 THE All Progressives Congress in Rivers State has accused the Rivers State Governor, Chief Nyesom Wike, of squandering over N200bn of the state’s resources.

The APC also alleged that the governor had borrowed over N150bn within a year, adding that rather than apply the resources at his disposal to touch the people’s lives, Wike was busy commissioning projects initiated and completed by the immediate past administration.

The state Chairman of the party, Dr. Davies Ikanya, in a statement issued in Port Harcourt on Monday, described the governor as  a squandermania and that he (Wike) had wasted state resources in hosting clubs and associations.

Reacting, the state Commissioner for Information and Communication, Dr. Austin Tam-George, described the APC’s criticisms as baseless, maintaining that Wike met Rivers State as a critical patient in the intensive care unit.

Tam-George pointed out that the state was a victim of brutal administrative vandalism by the immediate past APC government of Mr. Rotimi Amaechi.

However, the state APC chairman explained that Wike had refused to pay civil servants and pensioners their salaries and pensions respectively.

“Wike, whose middle name is Squandermania, has busied himself, wasting Rivers State’s lean finance by hosting all manners of clubs and associations in Port Harcourt.

“He has refused to pay our civil servants and pensioners their salaries/dues or to embark on any meaningful project since he was forced upon Rivers State.

“Wike has turned the state to rivers of blood where security agents, men of God, politicians and mother of triplets are butchered or killed in cold blood. He does this by arming criminals in the state with fake amnesty and not retrieving the arms, which they use to kill and maim innocent people,” the statement read.

The APC urged Wike to learn from the Edo State Government which though not economically viable as Rivers State, did not only pay her workers, but went ahead to increase the  minimum wage from N18,000 to N25,000 per month.

In his response to allegation of insecurity, Tam-George described it as a grotesque and silly fabrication.

He said, “It is a silly fabrication. We challenge the APC to provide proof to support their grotesque allegations.

“The state was a victim of brutal administrative vandalism by the past APC government of Rotimi Amaechi. Today, the story of Rivers State is different. We have the largest amount of ongoing infrastructural projects in the country.

“Governor Wike has financially empowered 35,000 micro and small business owners in one fell swoop. Rivers State is moving forward with vibrant hope. But the APC is trapped in its bubble of juvenile propaganda and lies.”