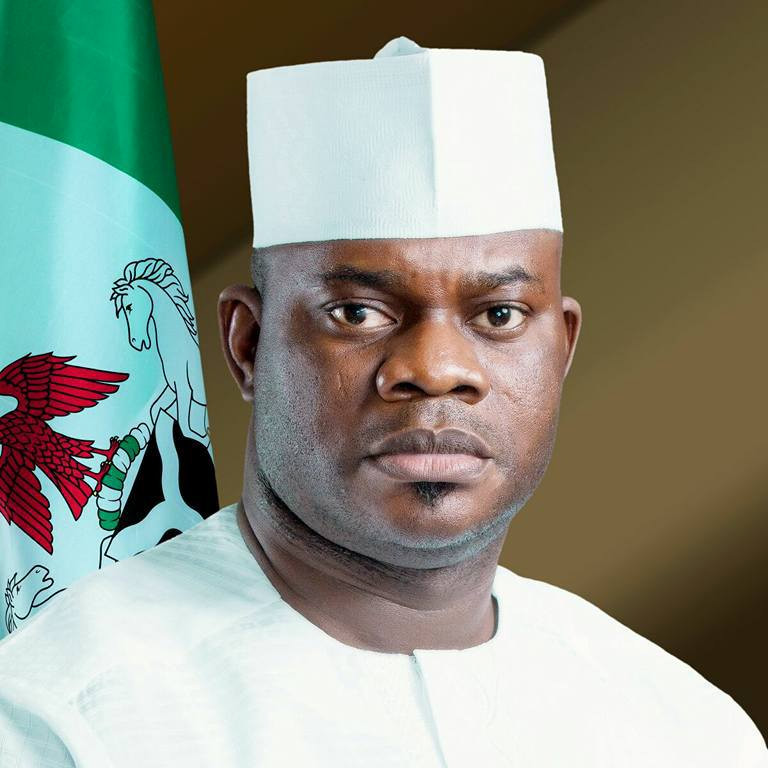 Members of the All Progressives Congress, APC, in the National Assembly from Kogi State, House of Assembly members, executive members of the party in the state and prominent party leaders from the state have set up a panel to probe the state governor Yahaya Bello.

The party men who made the resolution after a crucial meeting in Abuja, accused the governor of engaging in anti-party activities.

They, therefore, set-up an 11-member Disciplinary Committee headed by Senator Dino Melaye, to review the various allegations leveled against the governor, and report back within seven days.
According to the resolution of the meeting, which was also attended by the APC Chairman in the state, Alhaji Haddy Ametuo, and read to journalists by Melaye, Bello allegedly made all the appointments without carrying the party along.

For instance, the Kogi APC leaders said, “Out of the 15 Commissioners he (Bello) appointed, PDP has 13 card-carrying members while APC has two. Out of the 105 members of the Caretaker Committee members for the 21 Local Government Councils, PDP has 72 while APC has 33.”

They also said, “Out of the 28 people he appointed as Special Advisers and Senior Special Assistants, PDP has 24, APC has one, APGA has one, Labour has one, Accord has one.”

The party said it acted based on the Article 12 (8) of the APC constitution, to convey the meeting, where it had agreed to set up the committee made up of members from the three senatorial districts of the state to invite the governor, for necessary questioning.
They said their action became imperative following an alleged decision of the governor to rebuff all attempts to hold a meeting with the State Working Committee of the party since he was sworn-in as governor.

They also threatened necessary disciplinary actions against the governor in accordance with the party constitution, in case he chosed to disregard the party resolution.

Part of the resolution reads, “After much deliberations, the House noted that Governor Yahaya Bello has substantially, breached the provision of Article 21 of the constitution of the APC.

“The House, therefore, resolved to constitute a disciplinary committee of 11 members to invite Governor Yahaya Bello and give him the desired fair hearing”.