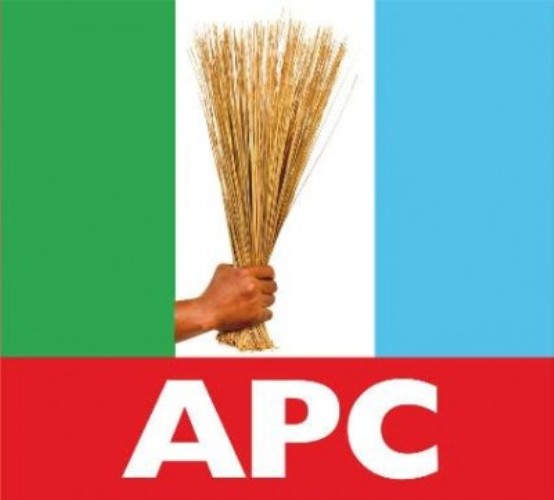 The South-South Secretariat of the All Progressives Congress (APC) has reaffirmed its belief in winning Edo state in the forthcoming governorship elections slated for September this year. The party said it would leverage on the performance of the Governor Adam Oshiomhole led government to regain the state in the elections.

“Governor Adams Oshiomhole’s performance index in the last eight years has continued to be a reference point in most development roundtable across the country and the Edo people realising that their state under the APC leadership has been a far departure from the bastardized past where the PDP held sway, are certainly going to renew their mandate for the APC come September,” said the National Vice Chairman, South-South, of the party, Prince Hilliard Eta.

Speaking through a statement signed by his media aide, Mr Bassey Ita, and made available to The Nation in Calabar, Eta said, in view of this, the party will hold a solidarity rally to galvanize the support base of the Edo APC and the Oshiomhole administration.

“The solidarity rally, which is slated for Friday, 3rd June in Benin City, Edo state capital will attract stakeholders of the party from all the six states of the zone,” he said.

The statement indicated that major stakeholders, including Ministers and other principal appointees of the federal government, serving and former governors and deputy governors, Board of Trustees Members and National Executive Committee members from the zone will attend the event.

Also to attend are state chairmen and members of the Zonal Executive Committee of the party.