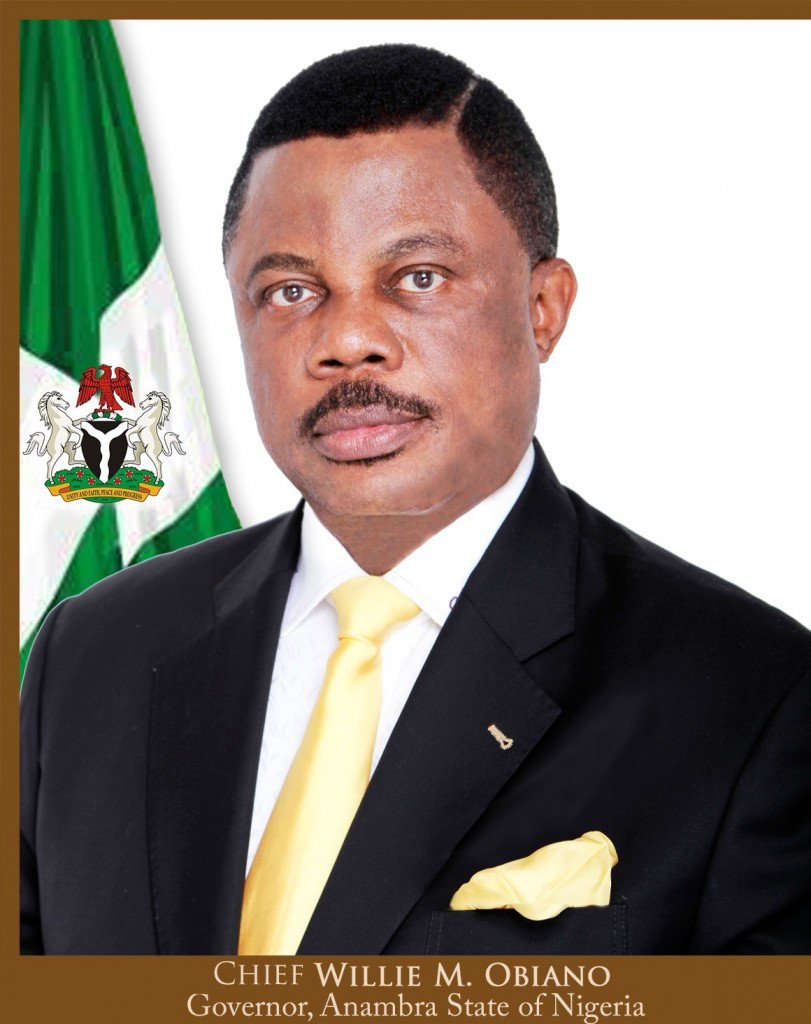 Speaking through his Commissioner for Information and Communication Strategy, Ogbuefi Tony Nnachetta, Obiano said as the leader and chairman of the Board of Trustees (BoT) of APGA, he was at present determined to make APGA great.

According to him, the current leadership has the capacity to make APGA a truly national party by building on the gains of the party not only in Anambra State but across the country since he assumed that position. Obiano insisted that he “has not, and was not, considering leaving APGA.

“In addition to building and lifting up APGA, he is concentrating on his mandate as governor of Anambra State and focusing on the best ways to enable the state overcome challenges of the national economic downturn.”

The governor added that apart from social and traditional media reports, he has continued to receive calls from well- meaning “Ndi Anambra and other stakeholders wanting to confirm the veracity of the rumour.”

Governor Obiano appealed to APGA faithful across the country and in the Diaspora to “disregard such rumour as APGA is poised, not only to retain its hold on Anambra, but also, expand the gains and inroads it has been making in other states in and outside the South East.”