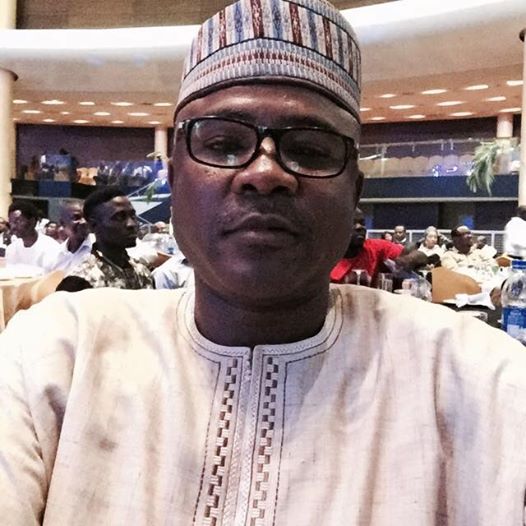 This followed the sack of the former Immigration boss, Martin Abeshi, who was appointed into the position by President Muhammadu Buhari last September.

The removal of Abeshi was contained in a letter obtained by DAILY POST, which was signed by the Minister of Interior, Lt-Gen. Abdulrahman Dambazau (rtd) on Tuesday, May 17, 2016, entitled: ‘notification of retirement’. It directed Abeshi to immediately handover to Babandede.

The letter, which was acknowledged by the affected Comptroller General on Wednesday, May 18, 2016, partly read; “I write to notify that the last day of your service in the Nigeria Immigration Service has lapsed on Sunday, 15 May 2016 in accordance with the extension granted you vide PRES/92/INTR/7 dated 4 March 2016. Consequently, you are to handover to DCG Mohammed Babandede (NIS/4817) as the Acting Comptroller General of Immigration effective immediately.”