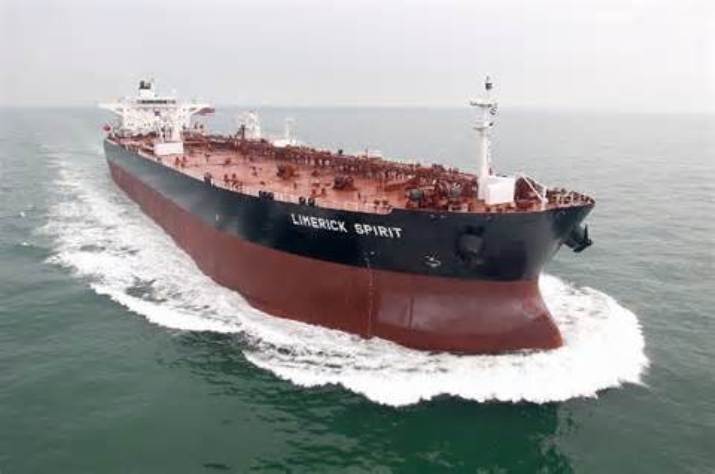 A 1-million-barrel cargo of Nigeria’s Bonga medium crude oil is expected to be discharged in Argentina this week, the second crude import by firms operating in the South American country this year to secure oil supplies for their refineries, according to Reuters.

The new government of President Mauricio Macri is in talks between oil producers and refiners to make sure Argentina’s total output of light crude is processed at domestic plants, lowering demand for imported oil. But because of quality issues – Argentina has a surplus of heavy crude that is regularly exported, but it does not produce enough light grades – refining companies plan to import at least 3 million barrels of crude this year, mostly from Africa.

Suezmax tanker Front Njord, which loaded in early May at Bonga Offshore Terminal, will arrive this week in Argentina’s Bahia Blanca port, according to Reuters vessel tracking data.