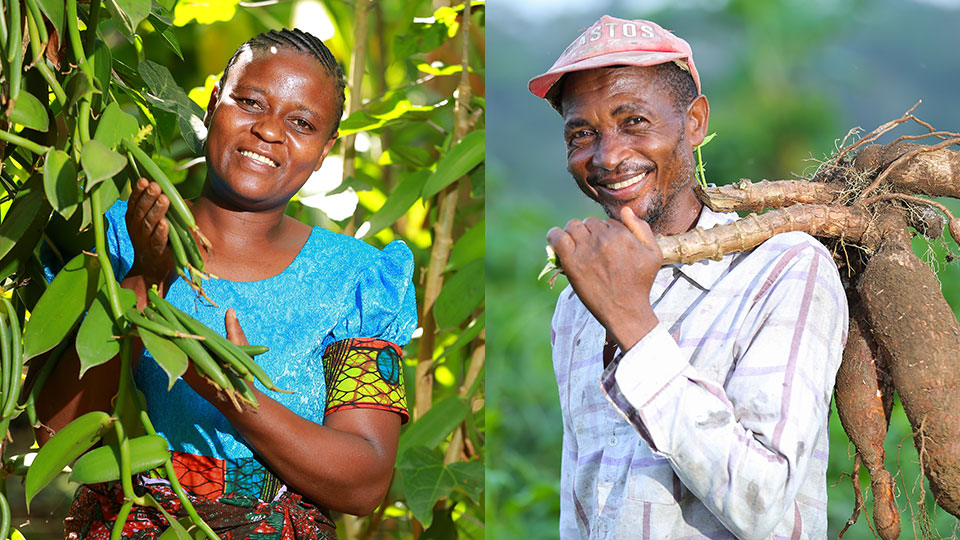 The African Organisation for Standardisation is set to regulate the standards of agricultural produce in Africa. 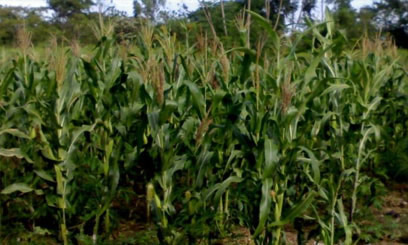 A member of the ARSO Council and Director-General, Standards Organisation of Nigeria, Paul Angya, who disclosed this, said the African body had set up new strategies to ensure that the standards of farm produce from the region had positive impact on the economy.

He added that standardisation of produce would boost end-product competitiveness.

Angya, in a statement from SON, spoke at the 22 ARSO General Assembly and Made-in-Nigeria Expo in Arusha, Tanzania.

He said that the organisation intended to help African countries revolutionise agriculture and adopt new technologies.

The development, he said, would help Africa move away from its reliance on food imports.

He said, “Africa’s year of quality infrastructure will be used to chart new priorities and strategies for agriculture.

“With the new standardisation, the input supply and product processing sectors will become more consolidated, more concentrated and more integrated.”

He noted that standards had become a tool in the fight for competitiveness and for creating barriers for regional trade, emphasising the need for African standards to be a benchmark for international standards.

According to him, Africa regional cooperation and deeper integration of services and standards will increase trade among Africa countries, saying this is given priority in ARSO.

“There is the need to strengthen Africa’s economic independence through standards and empower the continent to play its rightful role in the global economy.

“This has further reinforced the need to harmonise standards if we have to play in the global market.”

He stressed the need for ARSO to forge collaboration among national standard bodies, regional blocs, pan-African quality infrastructure bodies, the African Union and the United Nations Economic Commission for Africa.

The Minister for Trade, Industry and Investment of the United Republic of Tanzania, Mr. Charles Mwijage, used the platform to uged ARSO to fast-track the harmonisation process, saying it was long over-due.

He also urged ARSO to develop concrete proposals in this area of harmonisation of standards, given that it is a key component of competitiveness.

He said, “To be part of a regional or global supply chain, the standards of a country remain key. It is important at this stage to take the work of ARSO and technical bodies to the political level if harmonisation goals must be realised.

“International standards should also be part of African standards because there is no need to reinvent the wheel except developing the ones that are peculiar to the regions to increase the economies of scale.”