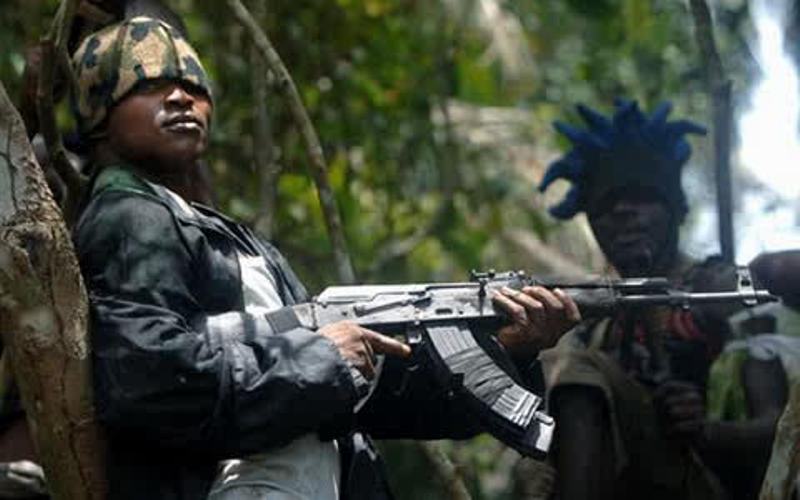 We will stop militants from kidnapping, attacking Lagosians – Ijaw leaders

The Ijaw community in Lagos State has promised to prevail on Niger Delta militants from attacking residents of South West.

Some communities in Lagos and Ogun states are being attacked by gunmen suspected to be Ijaws staying in the creeks.
Speaking for the Ijaws in Lagos on Thursday, a former president of the Izon Community, Lagos State, Regent Youmor, in a statement, said the Ijaw leaders were set to end the ugly development.

He said, “We are worried about the spate of criminal activities and the colouration given to it in the reports. The Izon community in Lagos is not taking the reports and the feedback we get lightly.

“We are ready to collaborate with our Yoruba brothers and leaders, as well as security agencies, to ensure that criminals masquerading as militants are fished out and dealt with according to the laws of the land.

“We frown at it when a particular ethnic group appears targeted for negative and biased reports. We are a peaceful and peace-loving people, who abhor all forms of criminality, whether in Lagos or anywhere else.”