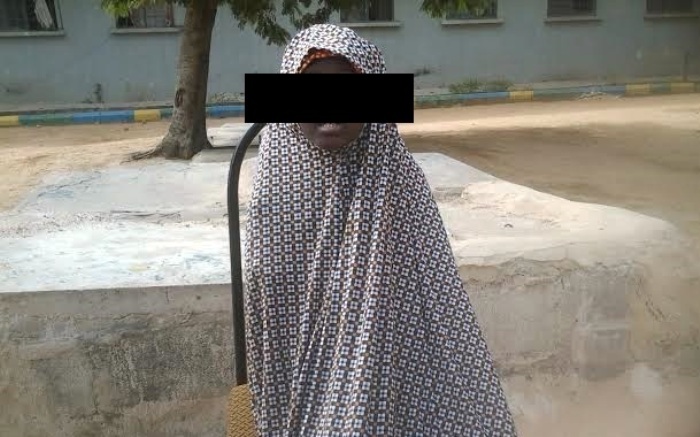 Musa Usman Secretariat, the largest state government administrative complex in the northeast region, came under attack on Thursday as a female suicide bomber blew herself up, killing a police officer and injuring 19 others, officials and eyewitnesses said.

A witness, Musa DanYobe, said the young woman was already making her way into the Secretariat Complex, when a vigilant police officer tried to stop her for questioning.

“The bomb went off as the police man was talking to her”, said DanYobe. “She and the policeman died and many people mostly those around the gate were seriously injured.”

The source said the incident occurred at about 12.20pm.

The chairman of State Emergency Management Agency, Ahmed Satomi, confirmed the attack. Speaking at the scene of the blast, he said that “two persons died and 19 others were injured and have been rushed to the hospital”.

The attack was the first time Musa Usman Secretariat would be targeted since the beginning of the Boko Haram insurgency.

At the height of the insurgency in 2009, Borno state government decided to lock up two of the three entry and exit gates leaving only the main gate that was since manned by armed security personnel.