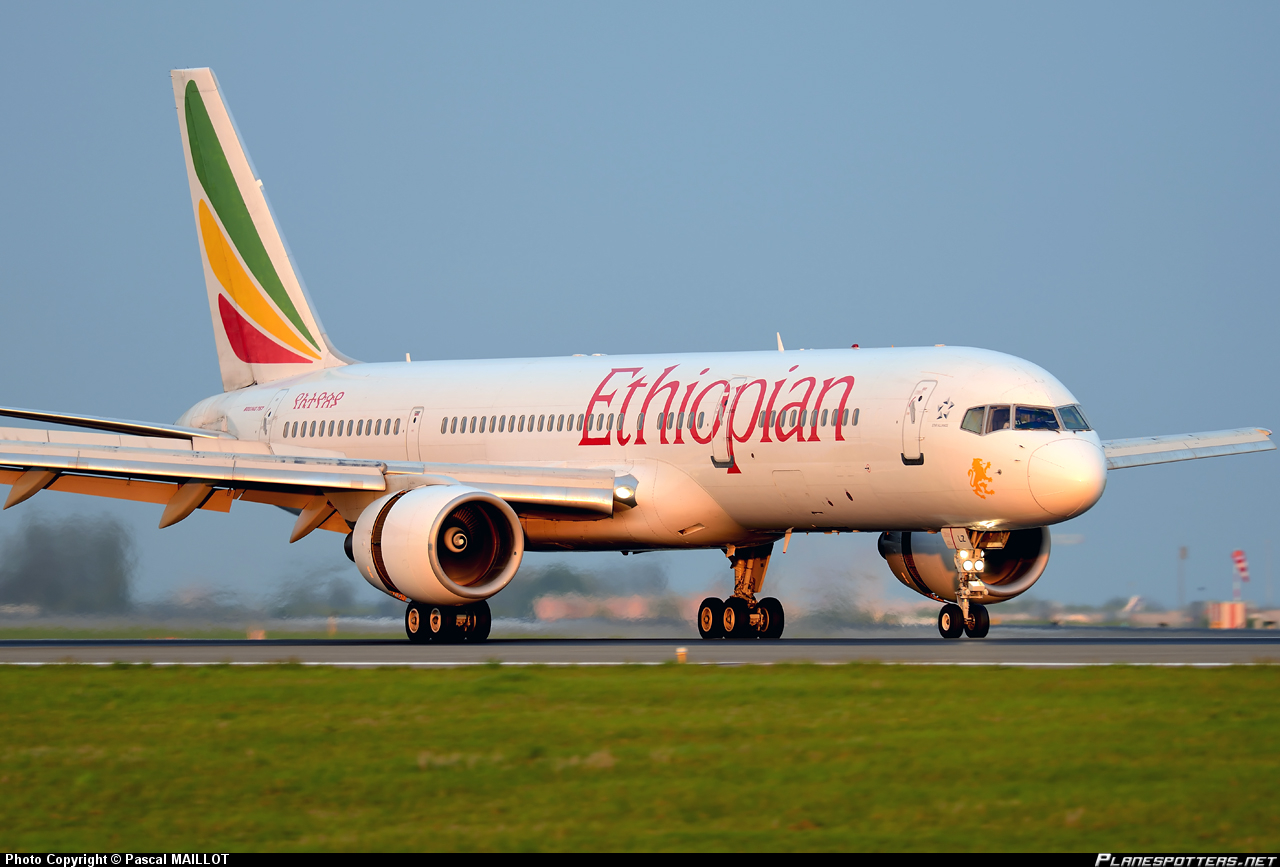 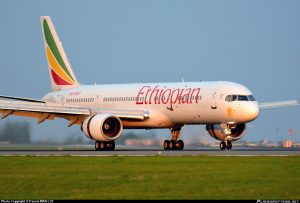 The ongoing scarcity has been described as the worst in the industry’s recent history with marketers openly confessing that they had run out of stocks at their depots. Airline operators fear that if the trend is allowed to linger longer than this week, the airline industry would have no other option than to shut down completely.
Daily Sun, however, learnt that top officials of the Federal Ministry of Aviation, the Nigerian Civil Aviation Authority (NCAA), Nigerian National Petroleum Corporation (NNPC) and airline owners have been holding series of meetings in the last two days to ensure speedy supplies of fuel to save the local airline industry from imminent collapse.
Spokesman for the NCAA, Mr. Sam Adurogboye, told Daily Sun that top on the government’s priority was how to commence the refining of aviation fuel or Jet A1 in one of Nigeria’s refineries.
“What I can tell you is that the government and other stakeholders are working very hard right now to see how they can start refining aviation fuel  as soon as possible in Nigeria,” said Adurogboye.
“Why this is most important is that the problem we are battling right now is the scarcity or high cost of foreign exchange to make available for marketers to import the product. And the only way to solve that problem is to refine locally as soon as possible,” he added.
Daily Sun investigations reveal that the Lagos to Abuja, Lagos to Port Harcourt, Port Harcourt to Abuja, as well as several flights from Lagos to Kano, Kaduna and Jos were cancelled.
A spokesman for one of the local airlines who would not want to be named said about 60 per cent of scheduled flights had been cancelled. Such heavy flight disruptions, he said, would have seen the airlines losing “nothing less than N300 million daily in revenue. Air travelling in Nigeria is on the brink of collapse as 60 percent of commercial flights are now cancelled because there is no fuel to fly,” the official added.
Three airlines, Arik Air, Dana Air and Air Peace have separately addressed the media explaining how they are grappling with flight schedule disruptions due to the severe scarcity of aviation fuel across the country.
“For the past week, the airline had to face another round of aviation fuel scarcity, which got worse over this weekend leading to many flight delays and cancellations,” said Arik Air spokesman, Banji Ola.
“At the root of the fuel supply crisis is low stock due to the inability of marketers to source needed foreign exchange to import more Jet A1 fuel into the country and this has forced the airline to postpone flights while waiting for the fuel marketers to source and deliver the product.
“On many occasions, despite all efforts in engaging the marketers if fuel could not be sourced, the flights may eventually be cancelled causing not only revenue loss for the airline but also inconveniencing stranded the passengers,” Ola said yesterday.