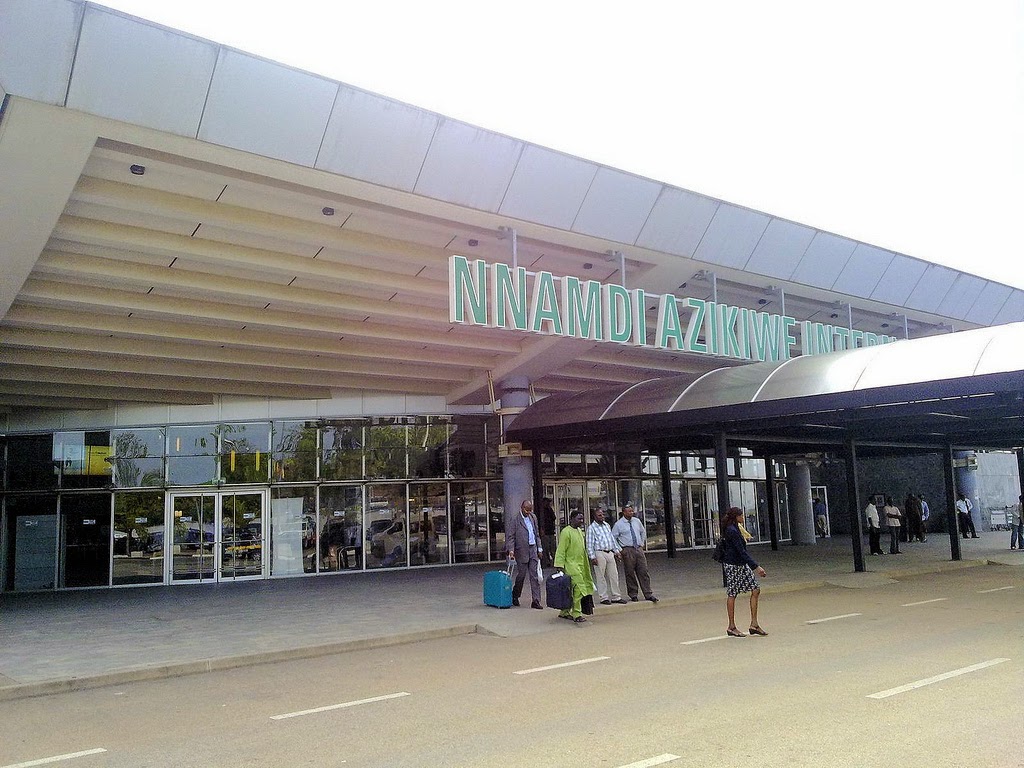 Hundreds of passengers were stranded at the Nnamdi Azikiwe International Airport Abuja over flight delays by airlines.

Mostly affected were the domestic travellers in what the airlines blame on aviation fuel scarcity.

An airport official said only two domestic flights had departed the airport early yesterday while nine others including a flight scheduled for 7:45am were shifted severally.

“…This delay is due to unavailability of aviation fuel. We sincerely apologise for the inconvenience,” one of the notices from the airline said.

The 10:45 Dana flight to Abuja-Lagos finally left the Abuja airport at 1:30 pm after passengers were boarded to a Port Harcourt-Lagos flight. Airline attendants were also seen explaining the aviation scarcity to passengers and apologising for the delays.

A passenger who identified himself as Dr. Bala said he was not happy over the delays as his airline announced the delay few minutes before departure and that has cost him his medical appointment.

Some airlines also cancelled their flights at the weekend. Aero Contractors in a statement yesterday appealed to its customers over the delays and cancellations of flights on Sunday and Monday which it attributed to fuel scarcity.

On cushioning the challenge, experts say only local refining of Jet A1 would address the supply shortage and high cost of the product. Daily Trust reports that airlines spend more than 70 per cent of operations cost on fuel.

An Airline chief executive told our correspondent that the local refining of Jet A1, as promised by the Petroleum Minister, would bring down the cost while expressing hope on the implementation.