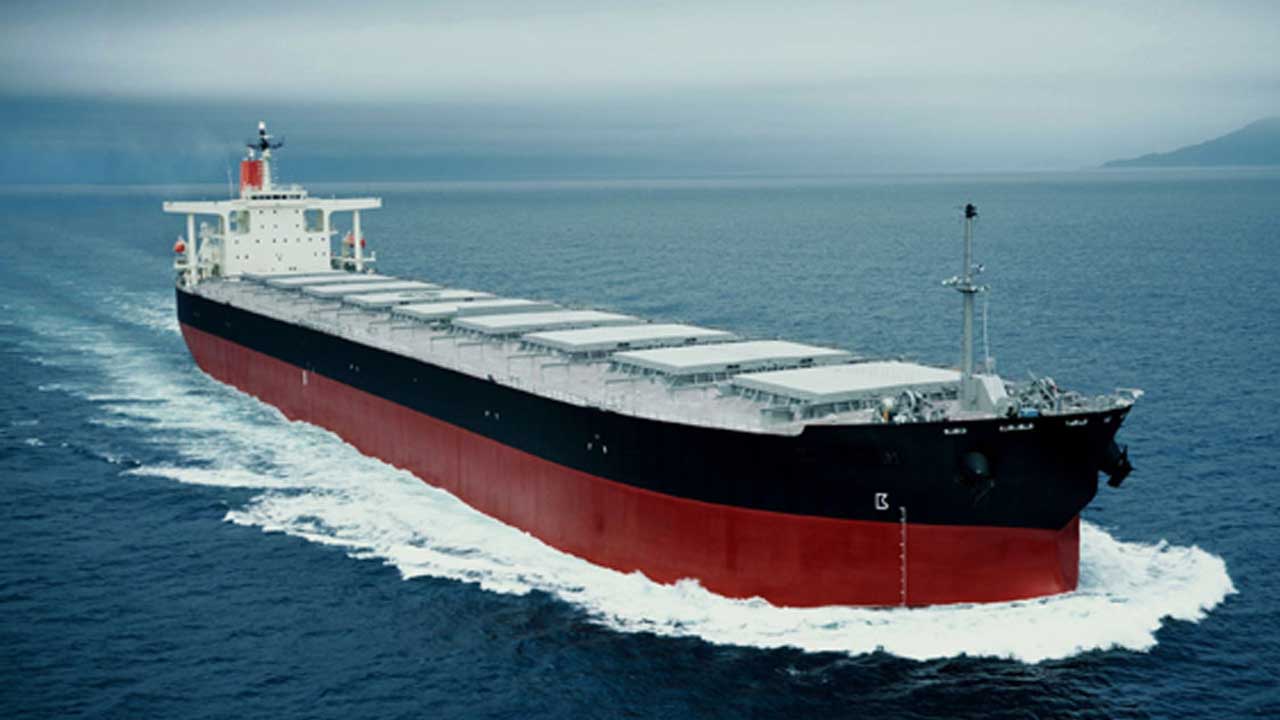 A cheering news wafted through the aviation sector yesterday as the much-awaited aircraft fuel, also known as Jet-A1, landed at Apapa port in Lagos.

The arrival of Jet-A1, which was confirmed by oil marketers, is expected to ease the fuel scarcity that has almost grounded operations in the aviation sector since the week began.

Jet-A1 is 100 per cent imported into the country because no single drop is currently refined locally. And since the instability of naira to dollar at the foreign exchange market, supply shortage and scarcity have been perennial issue in flights operations.

It would be recalled that the oil marketers had blamed high cost of buying Dollar (N320-plus) from the banks, as the reason importers had backed off from importing the product into the country. And with the reserves almost exhausted, scarcity with attendant effects on operations became inevitable.

Low frequency services that were being experienced since Sunday nationwide, with series of delays and rescheduling of services, still continued yesterday in major airports.

At the General Aviation Terminal (GAT) and Murtala Muhammed Airport II (MMA2) both in Lagos, operations continued but with hours of delay as operators continue to blame fuel scarcity.

The oil marketers, were however optimistic that the scarcity should abate by Friday afternoon, citing that the fresh import would have been well distributed to fill the operatal gaps.

Olawole thanked the Federal Government for providing the special intervention that enabled importer to source dollar at the rate of N285 per dollar.