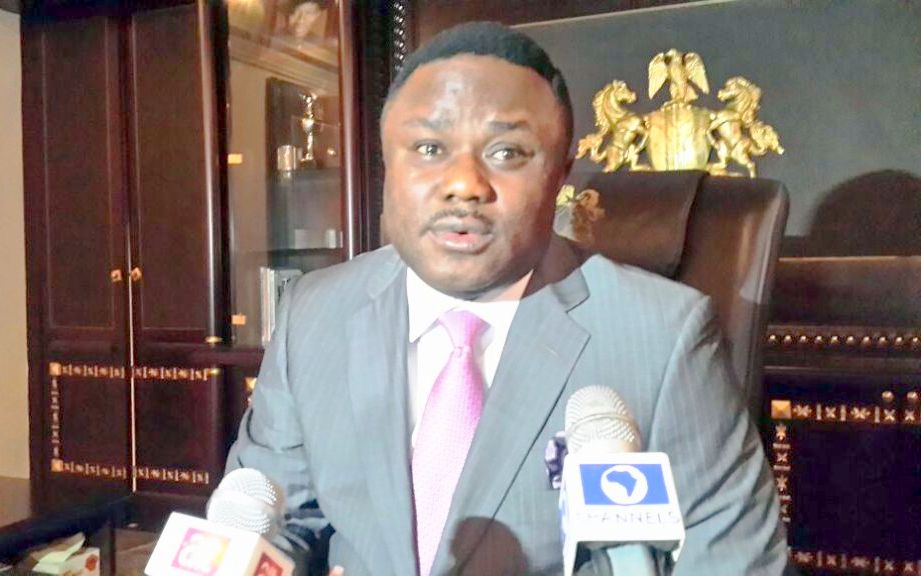 The Economic and Financial Crimes Commission has arrested a brother to Governor Ben Ayade of Cross Rivers State over alleged N2.4billion contract scam.

Sources at the EFCC told PREMIUM TIMES that Francis Ayade was arrested on Tuesday in connection with the scam.

“Specifically, four different allocations from the Federation Accounts were alleged to have been diverted into Hally Brown International Limited’s account owned by him,” an official told PREMIUM TIMES.

Investigations by EFCC operatives showed that Hally Brown International Limited was awarded a road construction contract to the tune of N2.4billion in 2011.

To finance the contract, Mr. Ayade allegedly took a loan of N350,000,000 (Three Hundred and Fifty Million Naira only) from First Bank Plc, on behalf of Cross Rivers Rural Access and Mobility Project.

The loan, was however, unused for the contract, but transferred into the Mobility Project.

He has been offered administrative bail but still in the custody of the EFCC until he fulfills the bail conditions.

It is not clear if Governor Ayade himself has been linked to the alleged scam. EFCC insiders said investigations were continuing.

Christian Ita, the spokesperson to Governor Ayade could not be reached to comment for this story. He did not answer or return calls made to him on Wednesday morning.