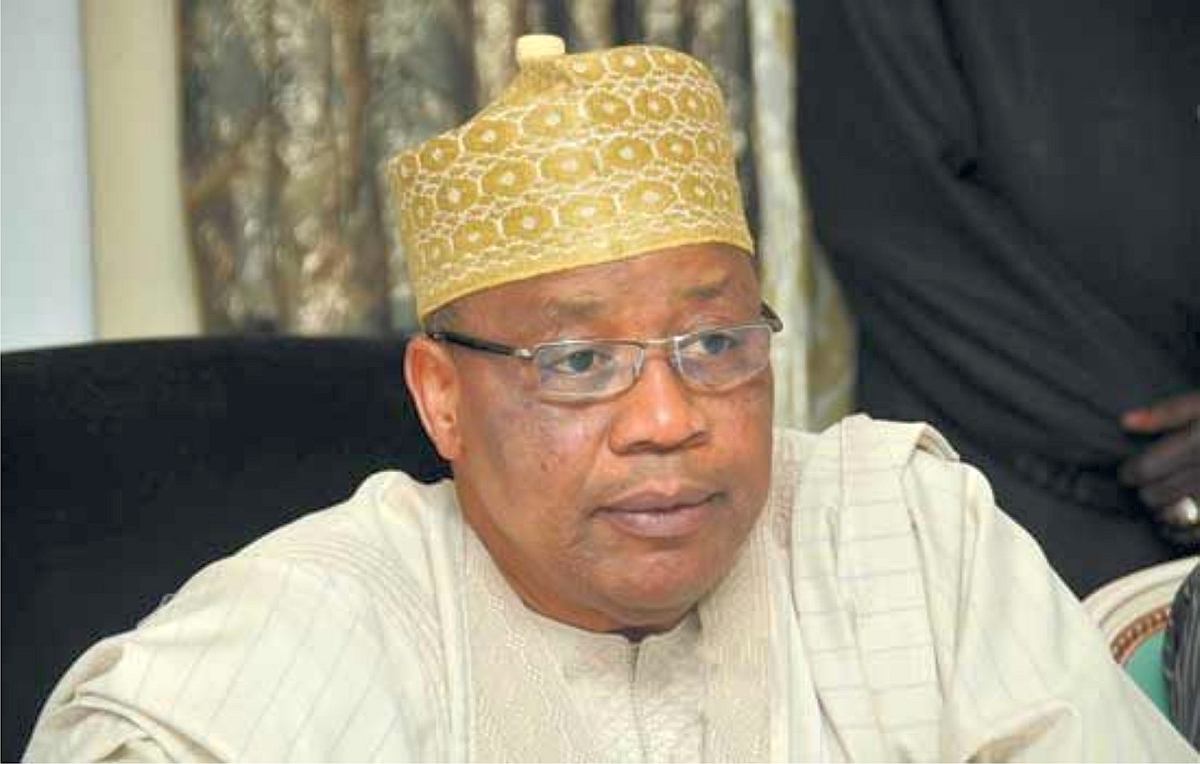 According to the source, the former military president has been ill for a while, resulting in his inability to attend most public functions.

THISDAY could not ascertain the real cause of his illness, but the source apart from saying that it was age-related, added that the former military president might be suffering from a relapse of the radiculopathy disease which has troubled the former Nigerian leader since he was head of state.

According to the source, Babangida most times is unable to walk unaided without a walking stick or the assistance of his security personnel.

The illness of the former military president became public last week when he attended the valedictory dinner for the former Niger State Chief Judge, Justice Fati Lami Abubakar and was aided out of the venue before the end of the event.

It was said that Babangida now travels to Abuja frequently where he receives medical attention and has cut down on receiving visitors at his home.

The source also said he has emaciated a lot and also looks pale.

Babangida was Nigeria’s military president for eight years, but was forced to stepped down after he annulled the 1992 presidential election believed to have been  won by the late Chief MKO Abiola.