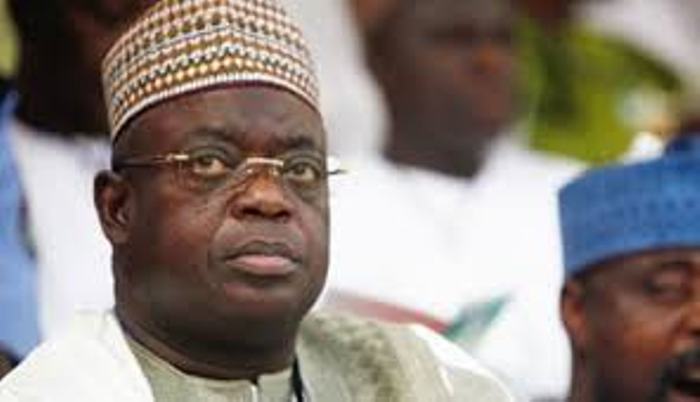 A former Governor of Niger State, Aliyu Babangida, has said the decision of his successor, Sani Bello, to investigate his tenure is necessary to set the records straight.

Babangida said this in an interview with journalists in Abuja on Monday.

He was reacting to reports that his administration was under investigation over his activities while serving the state as governor.

He said contrary to insinuations in some quarters that the exercise was a witch-hunt, Babangida said the governor was doing the needful.

According to him, the exercise was routine in order to put the records straight.

He said, “I am under investigation. For me, it is a normal. I did it to my predecessor and that helped in projecting the achievements of the government I took over from.

“It is, indeed, interesting to intimate that investigations show scorecards and not necessarily what people misunderstand as a confirmation of crime committed by past administrations.

“Records are available for vetting and every detail of government activities during my eight years as governor has been documented for scrutiny. I will continue to support his administration to succeed.”

The ex-governor said the investigation would not affect his relationship with the incumbent governor.

He promised to always make himself available anytime the need arose.

“All I want is the success of my dear state,” he added.

He also sympathised with his successor over the economic situation which, he said, had made it difficult for the state to pay workers’ salaries.

Babangida admitted that the problem had started towards the end of his administration in 2015.

He said, “I can understand what my successor is passing through, especially on the issue of payment of salaries.

“When I was finding it difficult to pay workers’ salaries at the close of my administration, not many people saw reasons why I had to take loans to augment what we got from the Federal Government.

“When my governor said he was finding it difficult to pay salaries, some people misunderstood him. I know he was saying the truth.”

He pointed out that the allocation to Niger State had plummeted to N600m per month, noting that the state depended largely on handouts from the Federal Government and the only option left was to borrow pending when the present economic challenges would normalise.