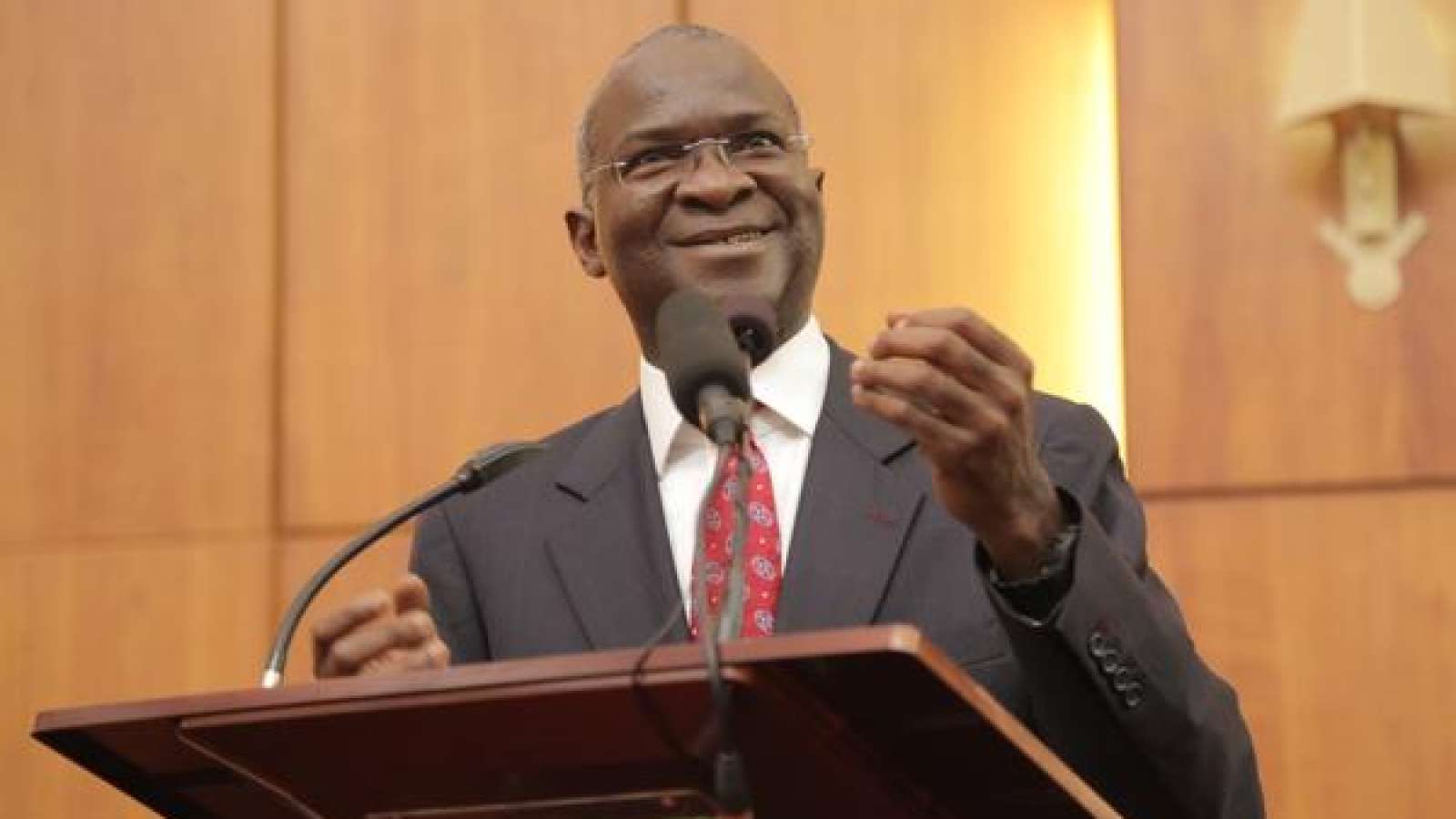 The Minister of Power, Works and Housing, Babatunde Fashola, has said that N1.7tr is needed to complete the 206 road contracts already awarded across the country.

In a statement signed by his Special Adviser on Communication, Hakeem Bello, Fashola said at the Lagos African Capital Alliance’s 2016 Investor Day Dinner in Lagos at the weekend: “With about 206 road contracts already awarded in the past and not completed, it does not make sense to start any new roads when the amount needed to complete them is about N1.7tr and the budget for the three ministries is N433bn as proposed by the executive”.

He said the ministry’s priority was to complete as many already roads whose contracts had been awarded, adding that investors were welcome to invest on new roads and alignments under the Public Private Partnership (PPP) arrangement.

Fashola noted that to be able to finish as many roads as possible, the ministry planned in the 2016 budget to depart from the old practice of giving every road the same amount of money irrespective of whether it is just starting or nearing completion.

“The Ministry of Works was to get N268bn, Power N99bn and Housing N66bn. So, instead of splitting N268bn over 206 roads and not finishing any, we plan to phase 206 roads over three years and ensure that we complete or substantially progress the completion of existing roads in each of the six geo-political zones”, he said.