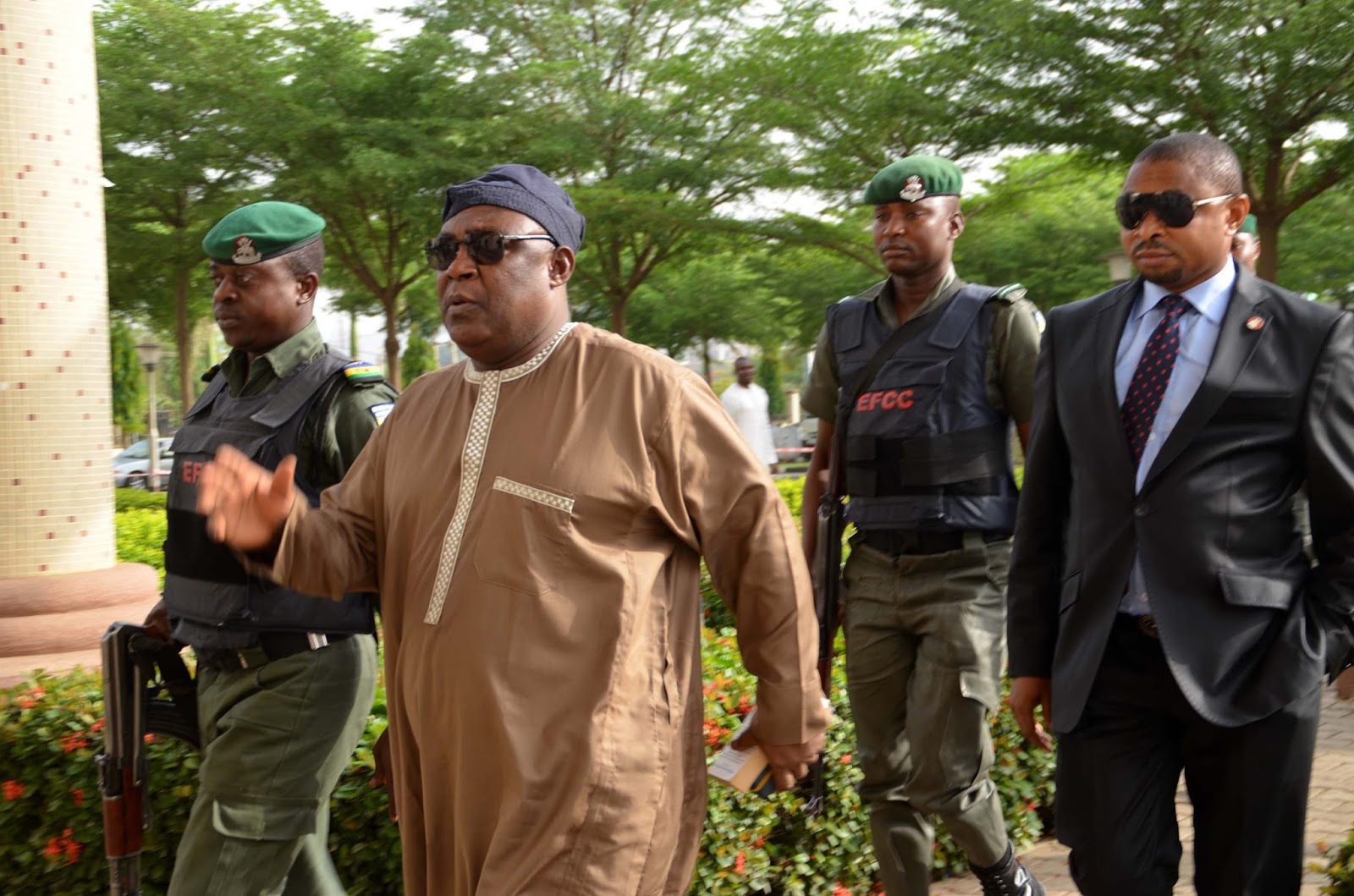 Citizens Watch Nigeria (CWN), a Civil Society Organisation has stated that the immediate past Chief of Defence Staff (CDS), Alex Sabundu Badeh’s hands are clean in the 10 court charges of corruption preferred against him by the Economic and Financial Crimes Commission, EFCC at the Federal High Court Abuja. The Group further stressed that Badeh is a victim of state persecution because he is the only four star General from the Northern Christian Minority.

In a statement by CWN Executive Secretary, Omoba Aigbegbele, the group said: “Badeh is being persecuted because of his place of birth and Christian faith and coincidence of the status he attained in Nigeria Air Force.” Aigbegbele added that this conclusion was arrived at because the predecessor to Badeh in the Nigeria Airforce, Air Marshal Dikko Umar, was not incarcerated in any prison custody and was given soft landing through bail condition based on self-recognition by Justice Binta Nyako, because Umar is a member of core Northern establishment whereas Badeh was incarcerated in custody for over one month and given stringent and near impossible bail condition because he is a Northern Minority. CWN boss further referred to the on-going trial of Badeh at the Federal High Court Abuja, where the two principal witnesses against Badeh made incoherent, inconsistent, contradictory, empty, frivolous, unsubstantiated and baseless statements against Badeh. “The presentation by the star witnesses does not stand the test of judicial scrutiny.

The most ridiculous and embarrassing witness statement was the failure of the witnesses to produce any single document to substantiate their testimonies rather they posited they spoke from their residual knowledge. “So far, there is no nexus or connection between the so called stolen funds and the alleged properties procured by Badeh.” While referring to the popular legal maxim that justice should not only be done but should be seen to have been done, Aigbegbele stated that “the on-going trial of Badeh’s case has revealed that the Federal Government has no valid case against Badeh and the matter should therefore be thrown out to avoid wasting judicial precious time and stop embarrassing a patriotic Nigerian.”