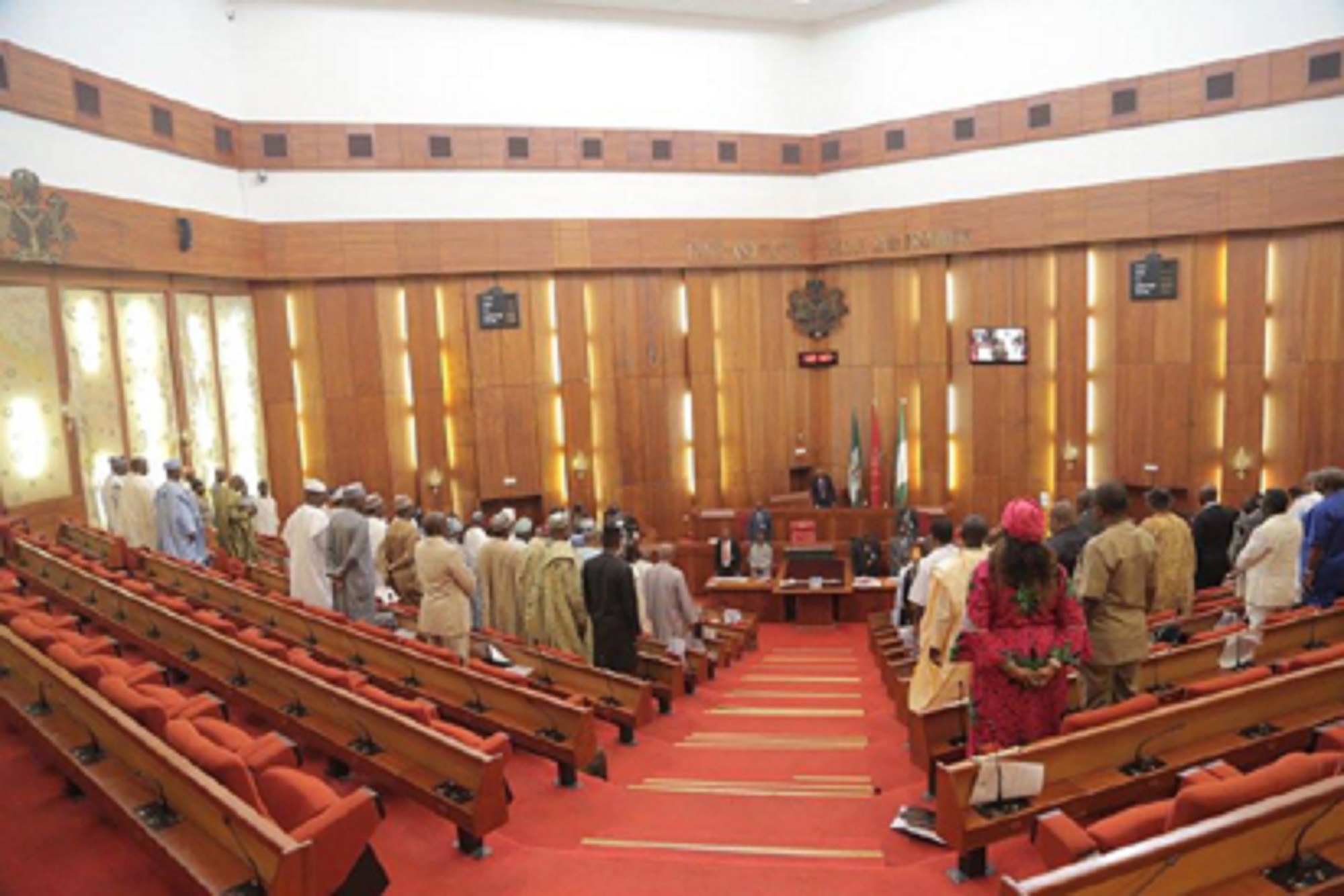 Senator Rafiu Ibrahim today raised a Point of Order at the floor of the Nigerian Senate on a statement credited to the Honourable Minister of Labour at the 105th International Labour Conference in Geneva Switzerland threatening to revoke the licenses of commercial banks in Nigeria if they refuse the directive of the government to stop retrenchment.

Senator Rafiu noted that the power to issue or revoke Banking licenses doesn’t rest with the Minister nor any ministry rather the Central Bank of Nigeria has the power to do so under the extant laws. While raising the point of order under Personal Explanation, Senator Rafiu Adebayo Ibrahim in his capacity as Chairman Senate Committee on Banking, Insurance and Other Financial Institutions asked the Senate to summon the Minister of Labour, Central Bank of Nigeria (CBN) and Deposit Money Banks in resolving the issue and other banking related matters.