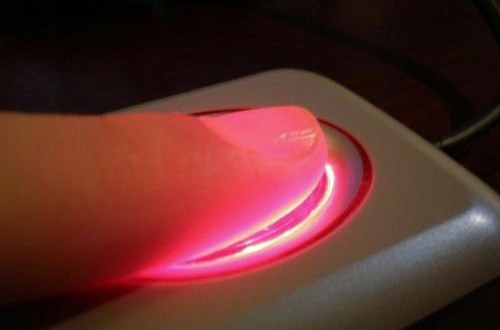 Bank Verification Number, BVN, enrolment for savings, fixed and current accounts in Nigeria has soared to 46.39 million within the period of one month.

Industry data by the Nigerian Inter-Bank Settlement System, NIBSS, revealed that the recorded number was attained at the end of August from the July record of 36.79 million, Dailytrust gathered.

The record indicated that in August alone, 9.6 million new BVN were enrolled for the reactivation of existing unregistered commercial accounts as well as Nigerians newly domiciling their accounts with banks across the country.

Comparatively, year-on-year turn-up of holders of commercial bank accounts towards the registration of the unique identity has grown 238 per cent compared with 13.74 million obtained the same period in 2015.

From 30.13 million in January, this year, enrollment gained traction to 31.11 million, 32.2 million and 33.63 million in February, March and April respectively.

As banks more new accounts domiciled by the commercial banks, it was learnt, the figure equally risen to 35.44 million in May; 36.11 in June and 36.79 in June.

In similar development, the Central Bank of Nigeria, CBN, has unveiled plans to extend the BVN registration project to customers of other Financial Institutions (OFIs).

The OFIs include Microfinance Banks, Primary Mortgage Institutions and others, which conduct financial transactions such as investments, loans and deposits.