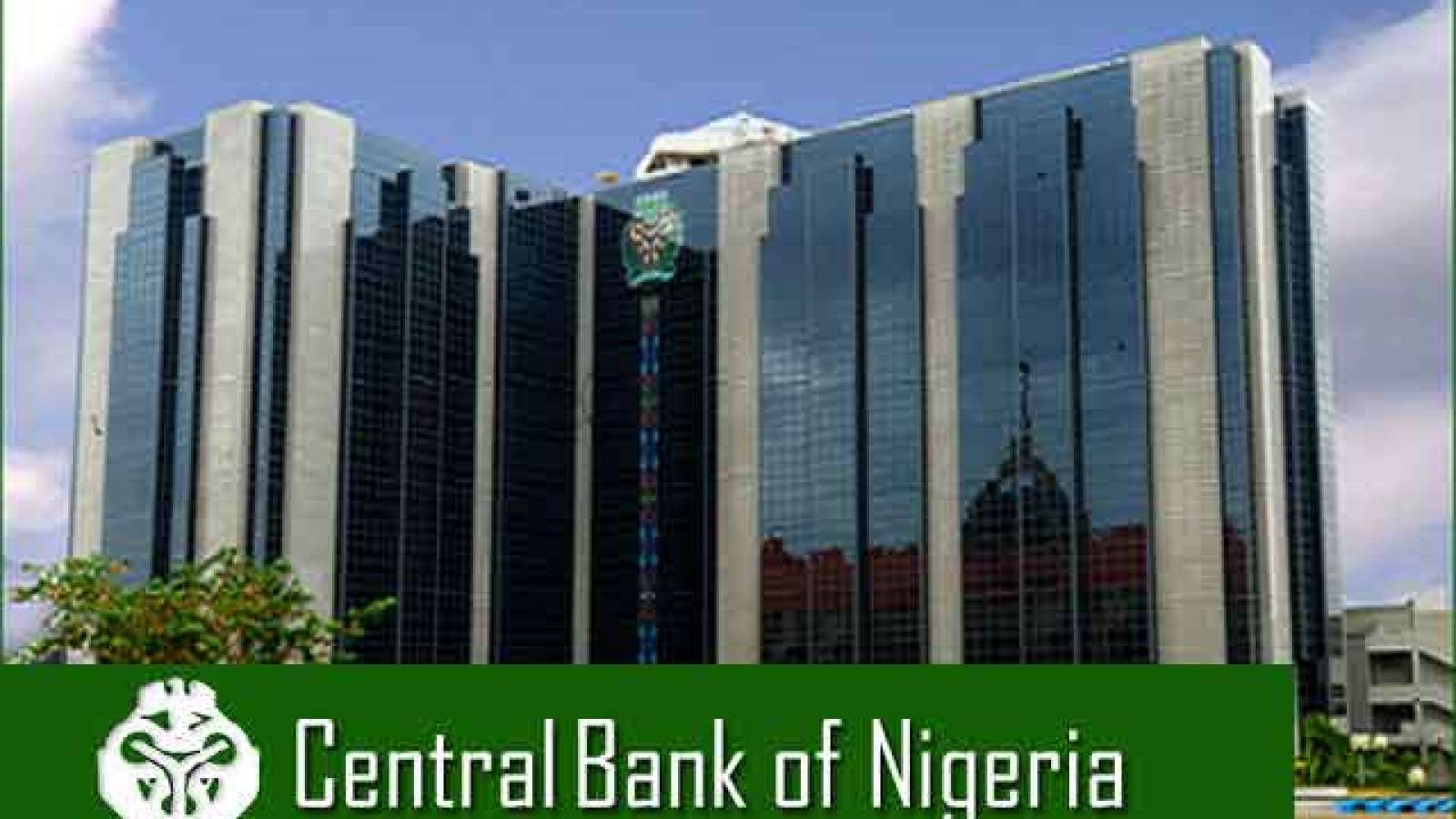 The Bankers’ Committee of the Central Bank of Nigeria (CBN) on Thursday gave assurance that the rate of mass sacking in banks would be reduced within the shortest time possible.

The Managing Director,Standard Chartered Bank,Mrs Bola Adelola, said the mass sacking in the sector was discussed at the meeting.

She said that while the banks understood the economic situation in the country, there would always be reasons for workers to be relieved of their jobs.

“On the recent news item on retrenchment, we also discussed it and obviously banks understand the implications of people not being in employment. We know what the situation is like in the country.

“Thus we are looking at ways of ensuring that we minimise many exit from our institutions. There will always be exit as you know because there is fraud and so on and so forth.

“So we have noted the market sentiments and I am sure that going forward it will be different,” she said.

Adesola said that the framework for a National Collateral Registry was almost ready and when released, it would facilitate the easy access of loans by bank customers.

She said based on the guidelines, those seeking loans from banks could use movable assets such as vehicles, fridges, and other home appliances as collaterals.

“You are all aware that the Central Bank of Nigeria is developing a National Collateral Registry. I am pleased to say that they have put the framework in place and the technology.

“They have begun to engage stakeholders and we should expect a role out of the collateral registry being available to banks to register movable assets that they lend against.a policy statement will be issued shortly.

And we expect that that will make more robust the banks’ credit process in lending to customers against movable asset,” she said.

Meanwhile the Director, Banking Supervision, CBN, Mrs Tokunbo Martins, speaking on financial inclusion strategy, said the rate of Nigerians that were financially included in the financial sector had risen to 60.5 per cent.

She said the committee planned to ensure that an additional six million people were captured into the financial system before the end of this year.

“As at today, we have a financial inclusion rate of 60.5 per cent, and you will recall that the target is that by 2020 we should have 80 per cent of the population included.

“So the CBN has agreed targets with the commercial banks and also microfinance banks and by the end of this year, we hope to increase the inclusion rate by eight per cent.

“Strategies and milestones have already been mapped out to achieve that target at the end of the year,” she said.

Also, the Managing Director, United Bank for Africa Plc, Mr Phillips Odouza, said the reason for the delay in releasing the framework for the new flexible foreign exchange policy was to ensure more inputs from stakeholders.

He said as a result of the huge challenge which the country had experienced in the past in managing foreign exchange, there was need for CBN to consult widely, to come up with a robust foreign exchange management framework.

“We also discussed the framework for flexible exchange rate. As you know, the Central Bank has been working on this for sometime. A lot of input has been received.

“As you know, some other jurisdictions have also implemented the flexible exchange rate model and some of them have done very well and the others are still fine tuning what they have done.

“In the case of Nigeria, we want to make sure that we come up with a model that is very robust and very comprehensive that will be able to address the major exchange rate issues that we are dealing with.

“To this extent, we have gotten a lot of input from various stakeholders and these inputs are being distilled with a view of getting a robust flexible exchange rate model.

“I believe that in a very short while, the exchange rate will be ready. And once this happens, it is going to be made public.And we will adopt it and start working with it immediately,” he said.