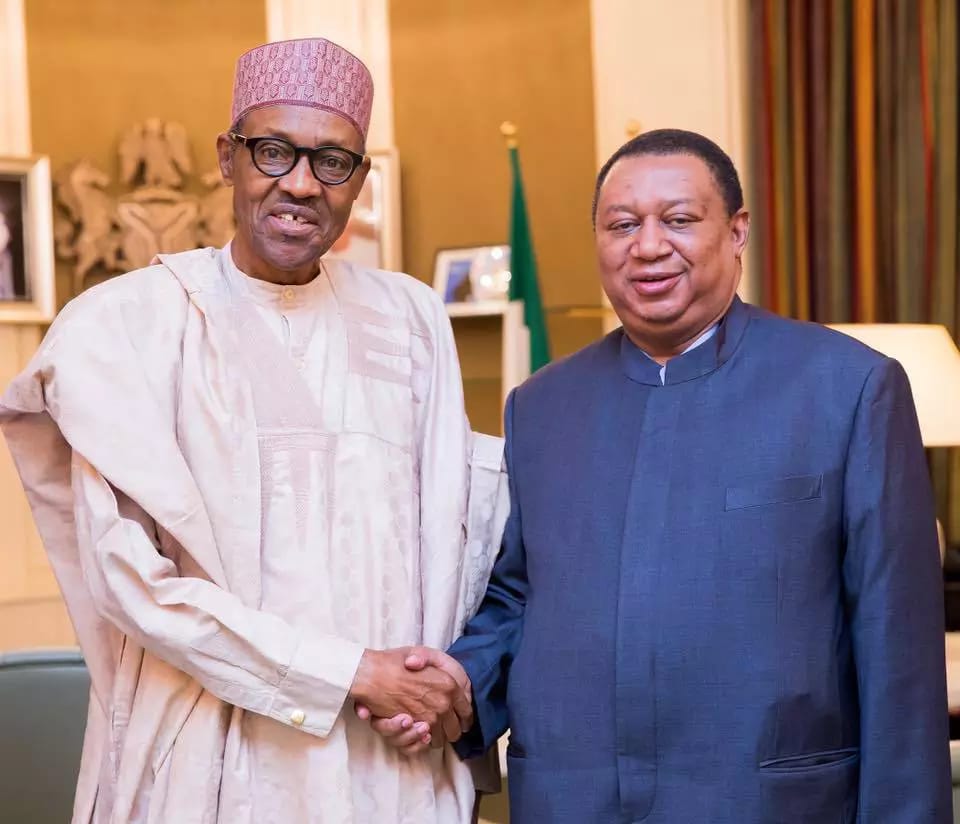 Barkindo follows in the footsteps of Chief M.O. Feyide, who in 1975 became the first Nigerian to head the Vienna-based organisation. He held the position for one year, as did Edmund Daukoru in 2006. Rilwany Lukman was secretary general between 1986 and 1988 and again between 1995 and 2000.

The newly appointed secretary-general is no stranger to OPEC. In 2006, Barkindo served as acting secretary general under Daukoru. Previously, he was Nigeria’s delegate in 1986 and seven years later re-joined as Nigeria’s National Representative on OPEC’s Economic Commission Board. From 2009 until 2010, Barkindo represented his country on the organisation’s Board of Governors.

Barkindo’s appointment, which will be for a duration of three years, was first announced on June 2. OPEC has described him as an “accomplished oil technocrat and veteran of OPEC.”

The secretary general takes the reign amidst a persistent oil glut, with crude prices struggling to remain above the USD 40-per-barrel-mark. On Tuesday, WTI futures for September fell to USD USD 39.93 per barrel, a level last seen in April.

Barkindo’s home country Nigeria has struggled to maintain its revenue stream as an uptick in attacks on oil installations in the oil-rich regions have cut production by as much 500,000 bopd. On Monday, a government official said that the government had revived a 2009 cash payment scheme for former militants, ditched earlier this year, in an effort to halt the attacks. 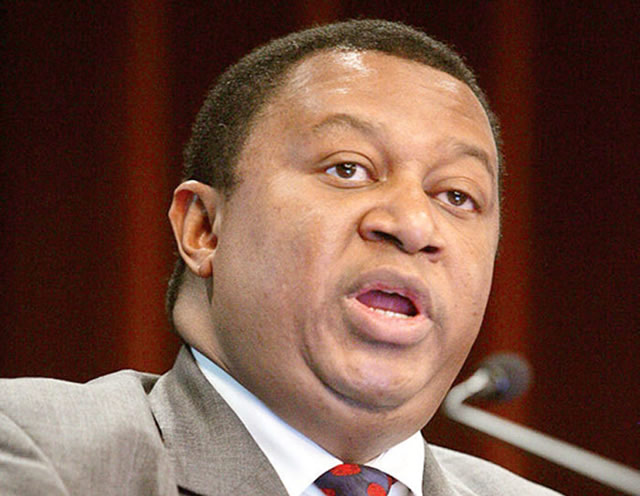 A former Group Managing Director of the Nigerian National Petroleum Corporation, Mr. Mohammed Barkindo, has emerged as the Secretary-General of the Organisation of Petroleum Exporting Countries.

Barkindo, who was recently nominated by the Federal Government for the position, led the NNPC from 2009 to 2010 and served as acting secretary-general of OPEC in 2006, as well as representing Nigeria at the group.

OPEC has been looking for a replacement for Libya’s Abdalla El-Badri, who was elected acting secretary-general in December until the end of July after serving full terms.

The 13-member oil cartel has tried unsuccessfully for more than three years to find a replacement for the current secretary-general, who was due to stand down in 2012 after serving two terms in the role. At OPEC’s last meeting in December, El-Badri’s term was extended until July.