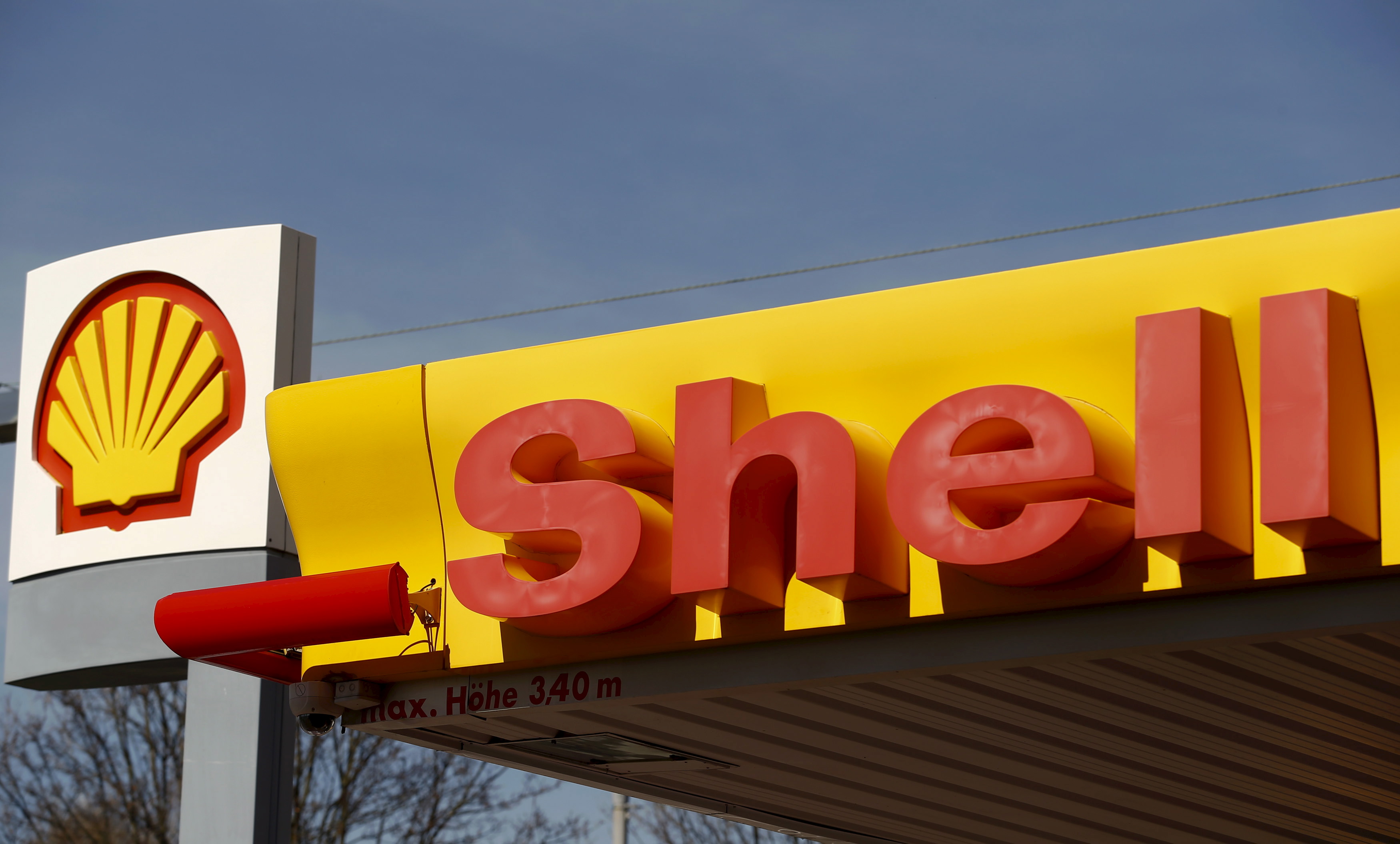 KOLOKUMA/Opokuma and Asaingbene communities in Bayelsa State have accused Shell Petroleum Development Company of breaching the Global Memorandum of Understanding they signed with it in 2014.

The cluster communities also frowned on what they described as the insensitivity of Daewoo E & C and Morpol Jihad, Shell’s servicing companies in the areas.

Their grouse is contained in a communiqué issued after their meeting at the palace of monarch of Opokuma Kingdom, King Okpoitari Diongoli, in Kolokuma/Opokuma Local Government Area of the state.

The host communities alleged that Shell had failed to remit N50m annual development fund contained in the pact.

They alleged that the oil company also reneged on the payment of N768m top-up fund being two per cent of its total project in the areas.

They said, “No member of the cluster is an employee of the SPDC either as a management staff, middle manpower or even at the lowest category.

“SPDC, from every indication, is not alive to its corporate social responsibility to our cluster.”

The cluster communities, therefore, urged Shell and its servicing companies to live up to the spirit and letter of the GMoU and their corporate social responsibility.

Efforts to get the reaction of Shell was unsuccessful as calls to mobile phone of its Media Relations Manager,  Mr, Precious Okolobo, indicated it was unavailable.