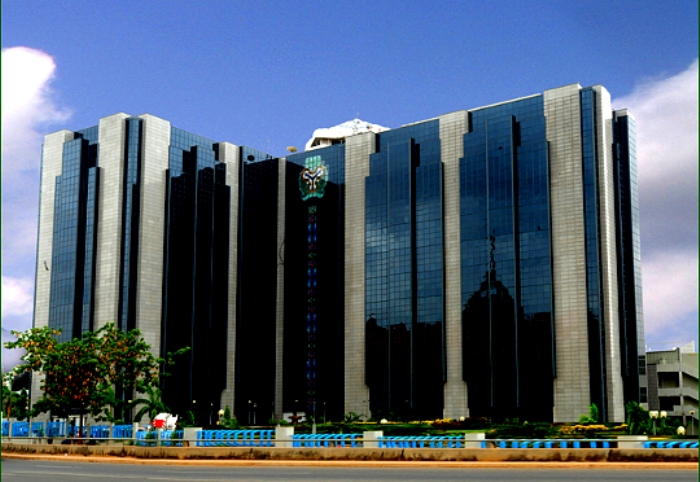 The Central Bank of Nigeria has approved an increase in the maximum amount that could be sold to the Bureau De Change operators from $30,000 to $50,000 per week. 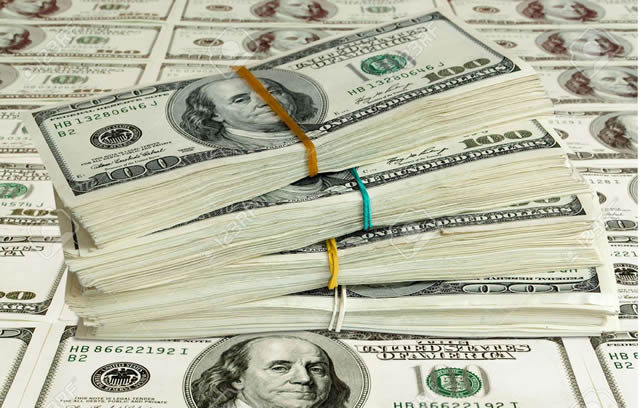 The decision was taken at the Bankers’ Committee meeting, which was held at the headquarters of the CBN on Tuesday in Abuja.

The move is part of the measures aimed at making more foreign exchange available to the BDCs as well as assist in bringing down the huge margin between the naira and the dollar.

Some of the issues discussed at the 328th bankers committee meeting were the state of the economy, financial inclusion and financial literacy, savings mobilisation, and foreign exchange management.

Uzoka, who spoke on the decision taken by the committee on the sale of dollar to the BDCs, said the move was informed by the fact that the country was in a stage where a lot of dollar would be needed to meet financial obligations of overseas students.

Apart from this, he said it was imperative to also increase the weekly sale of dollars to BDCs in order to meet the rising demand of those traveling abroad for business trips.

He said the decision was taken after the committee analysed the feedback it got from the financial market after two weeks of implementing the CBN’s  directive to banks to sell forex to BDCs.

The apex bank had in the circular issued two weeks ago directed banks to provide BDCs with a maximum of $30,000 per week.

He said, “The issue of making foreign exchange available to Nigerians has been very topical and the CBN has been working very hard to address this.

“About two weeks ago, a policy was released that made banks to send money to the BDCs and the BDCs are supposed to pass this money to Nigerians for various needs.

“At the meeting today and as expected, we got feedback from the market and the CBN, being a responsive regulator, has decided to move the limit of$30,000 per the BDC to $50,000.

“So, we believe that this development will make more cash available to the BDCs and increase the supply and help drive down the price.”