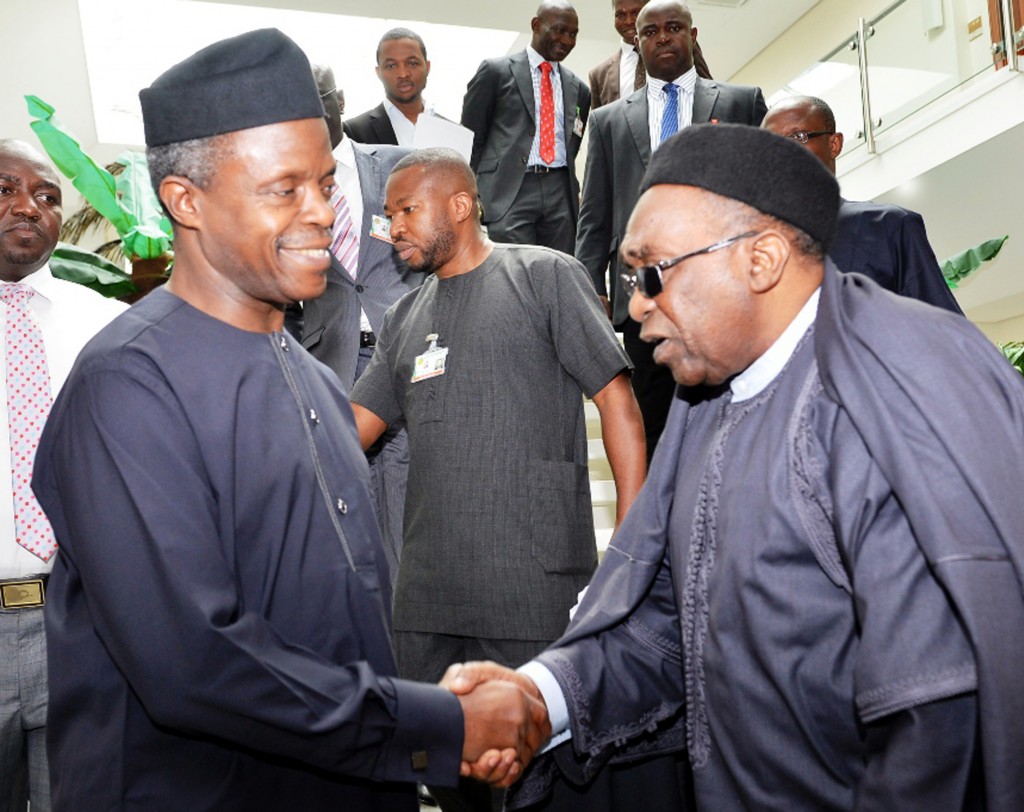 Be patient with Buhari, things will be better soon – Maitama Sule

Elder statesman and Ni­geria’s former representa­tive at the United Nations,‎ Yusuf Maitama Sule has called on Nigerians to be patient with the President Muhammadu Buhari administration.

He said the policies of the govern­ment would result in pros­perity for all in no distant time.

Maitama spoke Friday at a town hall meet­ing, organised by the Federal Ministry of Information in conjunction with the Kano State government.
Alhaji Maitama noted that President Buhari is a good leader who has the interest of Nigerians at heart, adding that the president is an honest person who is transparent and committed to manage the economy for the good of all.

Maitama, a former Minis­ter of Solid Minerals in the sixties, said that as a former minister he is aware that Ni­geria is endowed with the wealth of resources outside oil, saying the country has gold, diamond and other re­sources.