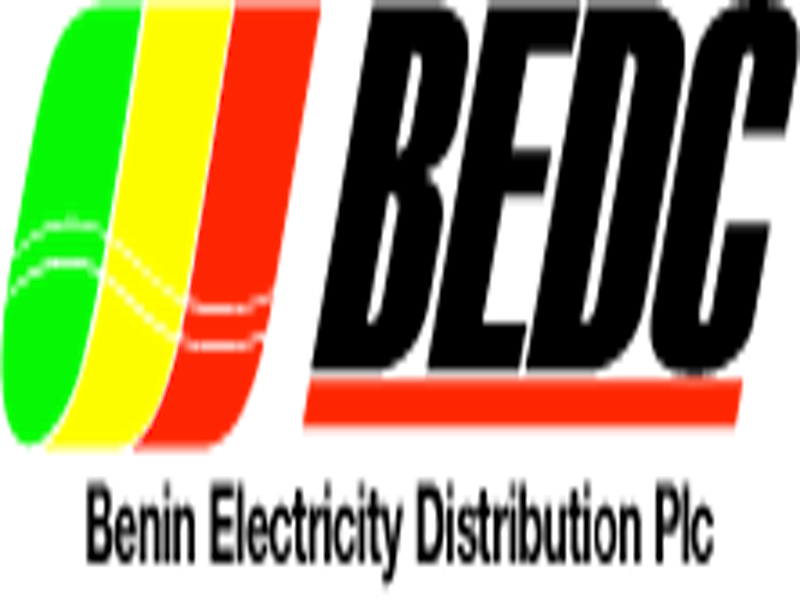 Conscious of the metering gaps existing across various customer classes, Benin Electricity Distribution Plc. (BEDC) has announced plan to install additional 100,000 meters for domestic and commercial customers for the remainder of 2016.

The company, which disclosed this during a Press briefing at the 7th monthly Power sector stakeholders meeting that it hosted at the Transmission Company of Nigeria (TCN), along Sapele road, Benin, said that the company would strive to achieve 100 per cent metering of all industrial and Maximum Demand (MD) customers by November ending.

The Managing Director of BEDC, Mrs. Funke Osibodu, added that the company would also achieve the metering of at least 2,000 Distribution transformers in order to adequately account for energy billing to customers.

Speaking on the company’s Enforcement and Network Monitoring team, Osibodu said that the objective was to ensure that connections to the network were in line with safety standards, and to ensure only paying customers were on the network, and that by-pass or illegal connections were not allowed on the network.

She added that customers, who had not paid their bills within 10 days of the delivery of bill, would be disconnected from the network during this process, saying” in addition to customers who have by-passed their meters by removing part or all of the electricity load from reading on the meter would also be disconnected, except upon payment of the appropriate fines and reconnection fee.”

She stressed:  “BEDC prides itself as being committed to the continued provision of improved service delivery to its customers while ensuring that connection to its network for power supply connections is not dangerous to the health and safety of the public. The provision of appropriate safety standards as well as the education of all customers is thus critical in this process.”

She affirmed that since inception, BEDC has embarked on series of improvement exercises in the areas of enumeration, payment channels, customer care, enforcement and monitoring, billing and metering among others, stressing that the improvement implemented in phases were further enhanced during the 2016 operating year

According to her, BEDC had also commenced the installation and activation of nearly 2000 transformers across its network as part of the process to improve quality of power supply.

While promoting safety consciousness with the launch of safety jingles, the BEDC boss urged customers connected to the network to report all electrical faults to the nearest office for prompt attention.

Osibodu cautioned the electricity consumers: “Do not build houses/shops/structures under BEDC power lines. Do not enter BEDC’s distribution substations/installations. Do not use non-BEDC staff to change fuses or replace ruptured J & P fuses.”