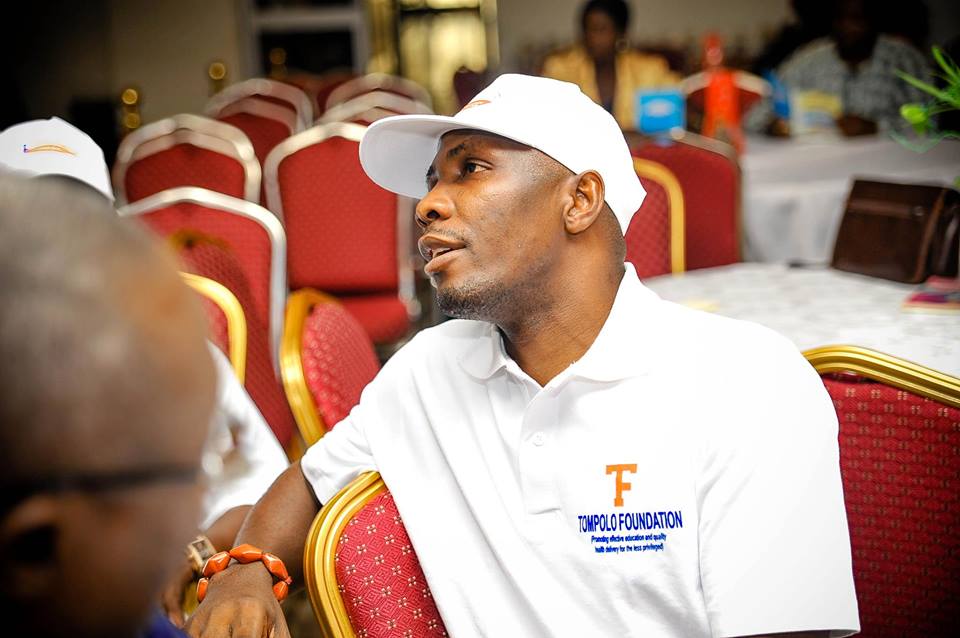 Former militant leader, Government Ekpemupolo, alias Tompolo, has begun fasting and prayers in his hideout for God’s intervention in his present travails.

Tompolo went underground in January following a bench warrant issued for his arrest over fraud charges by a Federal High Court in Lagos, which ordered the confiscation of some of his assets in Warri and other parts of Delta State.

Economic and Financial Crimes Commission, EFCC, and the Police subsequently declared him wanted. Since then, the security agencies have been unable to locate his whereabouts.

However, the ex-militant leader, an evangelist and adherent of the Amasiekumor deity of Gbaramatu Kingdom, Delta State, has reportedly become more spiritual.

Our source said yesterday: “Yes, he has gone into fasting and prayers because he knows that it is only God and not any human being that can deliver him from his present problems, planned by his enemies to undo him.”

The source did not disclose when exactly he embarked on the fasting and prayer programme and when it would terminate.

Contacted on the development, Media Adviser and Consultant to Tompolo, Mr. Paul Bebenimibo, who corroborated the story, said: “When one is in travail, which is his case, you will take your case to God and that is what he has done.

“I can confirm to you that Tompolo is presently on fasting and prayers to God so that He will intervene because he knows that He is a God of justice and will fight for him because he is innocent,” he said.

Tompolo, who urged President Muhammadu Buhari, to treat security reports given him with caution, saying “It is very important to let Mr President and the security agencies in the country know that some members of the ruling All Progressive Congress, APC, particularly from Bayelsa and Delta States, are not happy with him (President Buhari).

“Because they have not gotten anything from him after almost a year since he assumed office by way of appointments and contracts. Therefore, some of them are involved in nefarious activities in the oil and gas sector to be engaged in pipeline surveillance.

“I am aware of how such persons are chasing the Minister of Petroleum for State, Dr Ibe Kachikwu around. It is my humble advice to the Federal Government to investigate some of the servicing companies engaged in repairing damaged pipelines, as sabotage on their part is not ruled out,” he said.