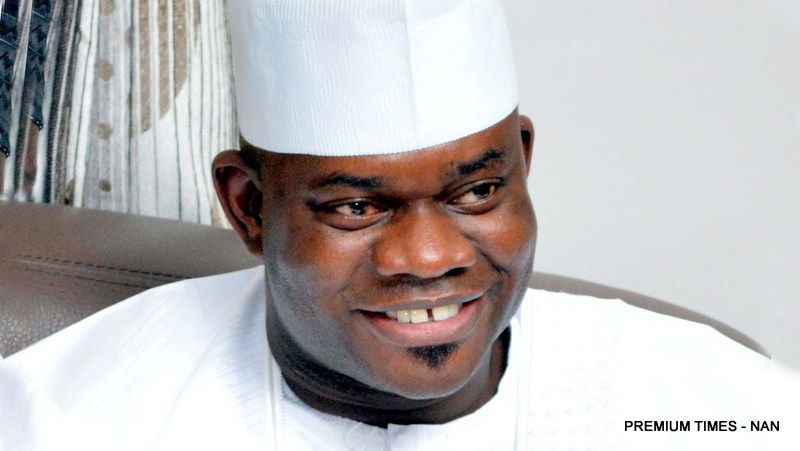 The Kogi State governorship election tribunal, sitting in Abuja, has upheld the election of Governor Yahaya Bello as the duly elected governor of Kogi State.

The Chairman of the Tribunal, Halima Mohammed, who read the judgment in the petition filed by a member of the House of Representatives, James Faleke, threw away the petition for lacking in merit.

Mr. Faleke challenged the emergence of Mr. Bello as governor and asked the tribunal to declare him governor because the election of late Abubakar Audu was almost concluded before he died.

Mr. Bello was nominated by the APC to replace its late candidate, Mr. Audu.

Mr. Faleke ran as deputy governorship candidate with Mr. Audu and they were coasting to victory before Mr. Audu suddenly died.

INEC declared the election inconclusive and asked the APC to nominate a replacement for the deceased. Mr. Bello was nominated and he nominated Mr. Faleke as his deputy, an offer the latter refused.

Ms. Mohammed said on Monday that the fact that INEC declared the first election held on November 21, 2015 inconclusive meant no governor or deputy governor-elect had emerged.

She also averred that all votes cast belong to political parties, “it is the political party, through the instrumentality of its candidate that runs for election.”

She said Mr. Faleke therefore lacked the locus standi to challenge the nomination of Mr. Bello to replace the late Mr. Audu since he was never a deputy governor-elect.

The tribunal therefore, threw away his petition as lacking in merit.

“No right can accrue from an inconclusive election,” she said.