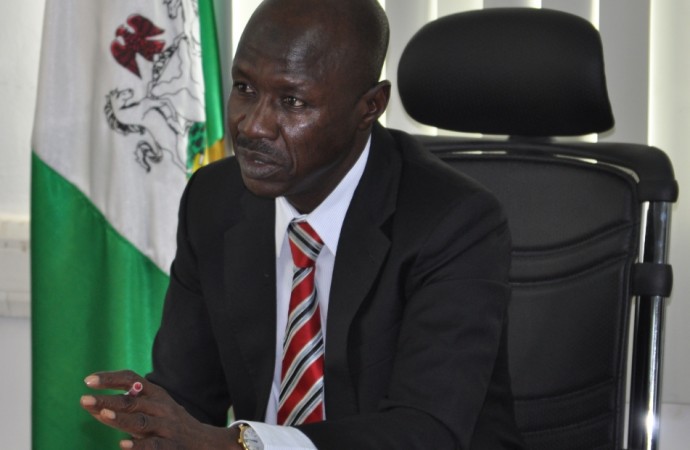 The 22 members of the Benue State House of Assembly who collected money to purchase Prado Sports Utility Vehicles have started refunding the money to the Economic and Financial Crimes Commission.

This was revealed on Monday by the Majority Leader of the House, Mr. Benjamin Adanyi.

It would be recalled that some members of the Assembly were recently invited and grilled by the EFCC in Abuja over alleged misappropriation of funds meant for the purchase of vehicles for members of the House.

Adanyi, in a chat with reporters in Makurdi, stated that the issue that led to their invitation by the EFCC was not an issue of corruption but procedure, stressing that the amount meant for the purchase of the vehicles for the 30 members in the House was N375m and not N750m as published in the media.

He said, “The issue that involved the EFCC was the issue of procedure. Somebody had petitioned the supplier about certain transactions that were being conducted, it was when investigations were going on that the EFCC discovered that certain monies were given to 22 members.

“The EFCC advised us to refund the money, thus I can categorically inform you that we have agreed to refund the money and we have started paying so that the money will be retired to the state government and it will be added to the initial sum and process the vehicles for members.”

He said the contract was awarded to a corporate entity and not the leadership of the House, stressing that there was no correlation between the N750m bandied in the media and the record at the Ministry of Finance.

Adayi further stated that the decision by the members to collect the money to buy the vehicle of their choice was because they felt the contract could not be executed since the contract sum per vehicle was N12.5m against the market value of N14.5m.

Adanyi said, “Members did not want an upward review as that would take a longer time, more so considering the prevailing economic crisis, they chose to opt for smaller vehicles.”

The Majority Leader however said the refund option by the EFCC would favour the members as the state government would have no option but to source additional N7m each to purchase the vehicles for them.