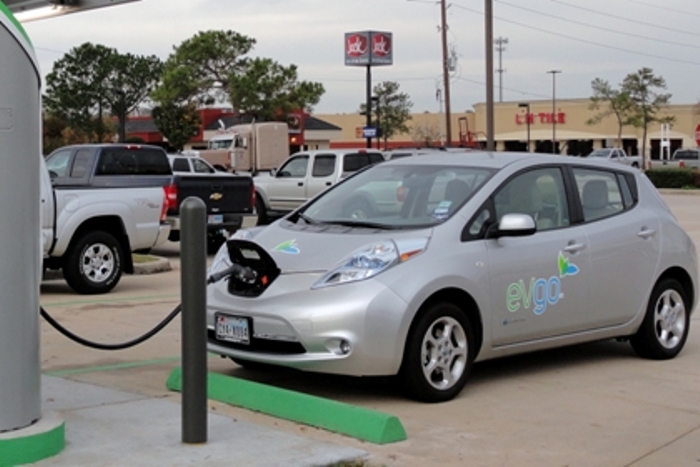 The Chief Executive Officer of Carbon Credit Network (CCN), Femi Oye, has said that the firm has concluded plans to storm the world with made in Nigeria electric cars through its renewable energy drive, The Nation reports.

During the firm’s fourth anniversary ceremony in Lagos recently, Oye said, “The technology is already here only waiting for some documentation. CCN is pioneering electric cars in Nigeria, starting with our tricycle cars to advanced luxury cars. The good thing about it is that they are not imported, they are to be manufactured here.”

While speaking on the CCN plan to establish a bio-fuel refinery in Nigeria, the CCN boss said, “To militate against the effect of food security we cannot continue to produce fuel when the world is going hungry. We are losing over 100 thousand women yearly to indoor air pollution from black carbon that is why we decided to do something differently.”