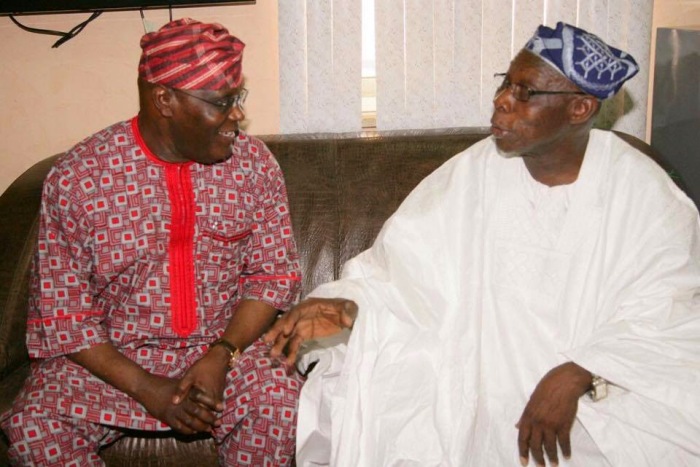 He said he (Atiku) had suggested to Obasanjo to go for a caustic power station project instead of building gas power stations and that unless the Niger Delta cri­sis is permanently resolved, dependency on gas for energy will con­tinue to keep the country in darkness.

“Let me again say that power is very tricky.

“I had a disagreement with my president (Chief Obasanjo) in 2003 because I told him that we should go for caustic power station project but, he insisted on gas stations for power.

“I told him gas will not work in the country in the next 10 to 15 years because militants will continue to blow up the pipelines until he addresses restiveness in the Niger Delta by provid­ing this and that.

“Obasanjo refused to lis­ten to me and continued with the project and even subsequent administrations continued with it and 16 to 17 years after, we are still not there with power from gas.”