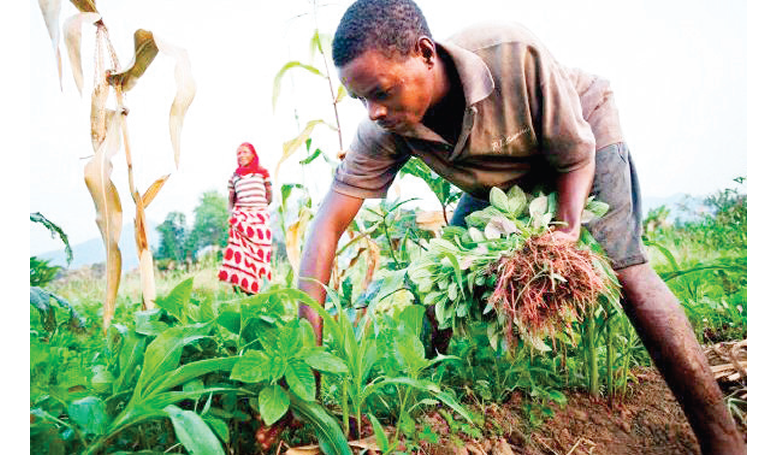 Blueprint on Development of Agric Sector Will Soon Be Unveiled – Minister

The Minister of Agriculture and Rural Development, Chief Audu Ogbeh, revealed that its blueprint for the development of the agricultural sector will be ready in two weeks’ time.

“We will give you an idea of how we want to go about what we want to do, the areas of preference and the emphasis we want to lay on improving on production, creating wealth, cutting down on import because today the import bill is extremely high.’’

It is no secret that Nigeria undergoes the fast process of development. Today this country is no longer on the outskirts of the world. In fact, it has become one of the largest newsmakers in Africa. Its economy has outgrown the one of South Africa and it is becoming one of the key affluent players in this region.

The minister revealed that the country’s volume of imports in rice and wheat was already reducing, adding that his ministry’s target was working on milk importation. He expressed optimism in the gradual improvement in tuber production and processing as well as cotton production for the textile industry.