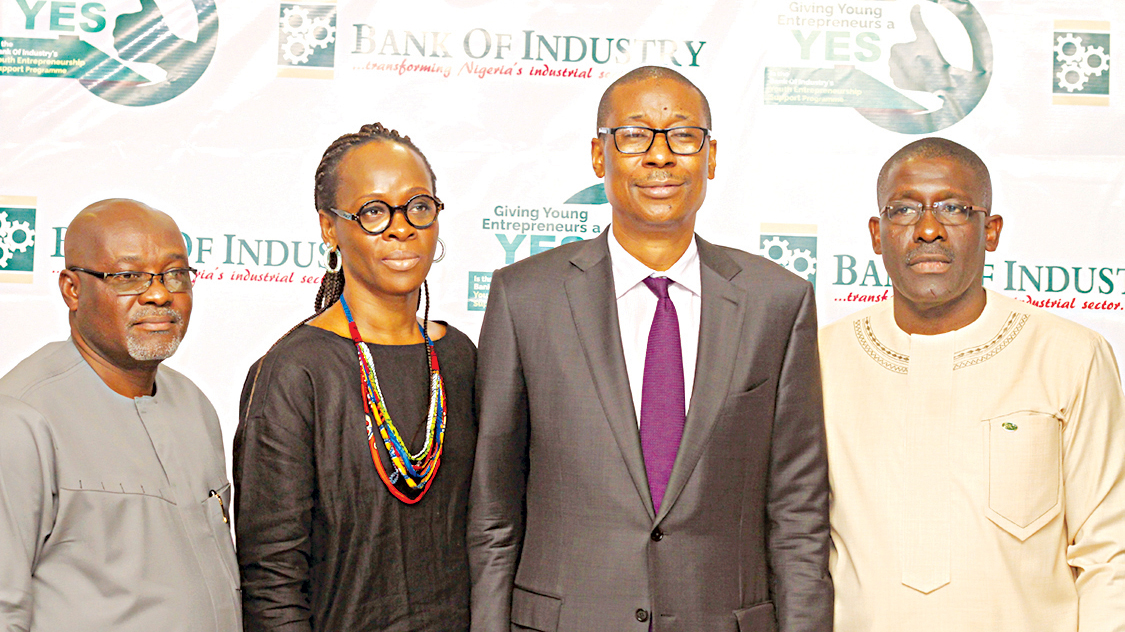 Following the turnout of applicants for its N10 billion facility earmarked for on-lending to small businesses under the Youth Entrepreneurship Support (YES) programme, the Bank of Industry (BoI) has concluded plans to expand the fund size as well as accommodate more candidates under the scheme.

Specifically, the bank noted that due to the high rate of applications received for the YES initiative, it would increase the size of the fund from the initial N10 billion, while considering an increase in the number of would-be loan beneficiaries from 1,200 yearly to 4,000 candidates.

Speaking at the assessment exercise of the initiative and inauguration of a seven-man panel to serve on the application screening committee in Lagos, BoI’s Acting Managing Director, Waheed Olagunju, noted that out of the 40,000 applications received, 15,000 or 37.5 per cent were properly completed and thus qualify for consideration for the first segment of the entrepreneurship capacity building programme which is the eight weeks online training component.

“This programme was launched in response to the alarming unemployment problem among Nigerian youths. Having noticed the huge volume of registration on the online portal of 40,000 which has far outstripped the 10,000 entries earlier envisaged by 300 per cent over the six-week period, we have come to the realisation that Nigerian youths have enormous entrepreneurial appetite waiting to be unleashed on the nation’s economy in a positive sense.

“We have therefore come to the conclusion that we should provide more opportunities for the youth by increasing the number of would-be loan beneficiaries from 1200 to 4000. Efforts would be made to ensure a fair distribution of the beneficiaries in consonance with the proportion of entries received from the six geopolitical zones”, Olagunju added.

Minister of Industry, Trade and Investment, Dr. Okechukwu E. Enelamah, while inaugurating the committee, commended the bank for the initiative, saying, “I am quite satisfied with the implementation of the YES-Programme thus far, considering the calibre and quality of the facilitating institutions. The candidates’ screening and evaluation process are transparent, merit-based and in line with global best practices.

“The synergy created by the consultants working in concert with BoI’s in-house team, will undoubtedly manifest in the quality of young entrepreneurs that will be produced under the programme.

“The import of the overwhelming response by our youths to the YES-Progammes is a manifestation of their desire to take control of their destinies via the entrepreneurial route by being self –employed. It is therefore apparent that the earlier envisaged 1,200 would-be loan beneficiaries would fall far short of the yearnings of the aspiring young entrepreneurs.

“I would like to assure our youths of Federal Government’s absolute commitment to its financial inclusion programme. Government will endeavour to meet the aspirations of youths by providing the support needed by BoI to successfully implement the YES-programmes”.