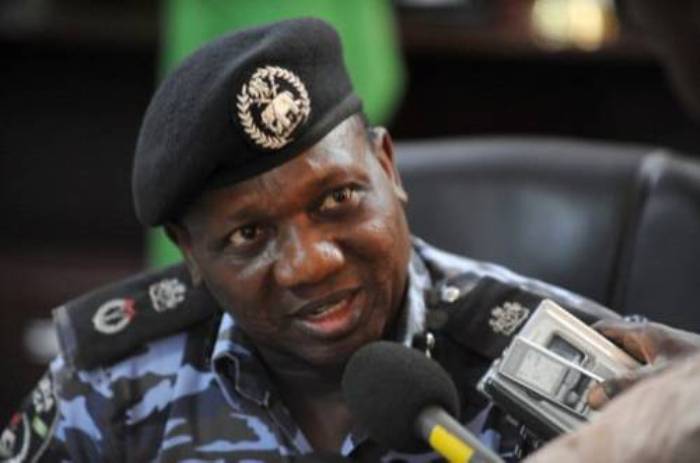 The police have begun investigations into the depletion of a $3.7bn account of the Brass/Liquefied Natural Gas Company. 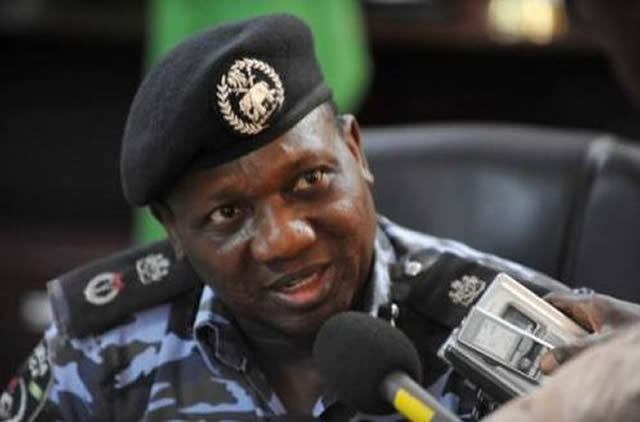 The Brass/Liquefied Natural Gas Account Number 2011104669, which is domiciled in the First Bank of Nigeria, has been depleted to $469.4m.

It was learnt that the police had frozen the balance through a court order while investigations continued into why the money was not remitted to the Treasury Single Account in the Central Bank of Nigeria.

The probe, being handled by the Special Investigation Panel, headed by Ali Ahmodu, a retired Assistant Inspector-General of Police, uncovered that the balance in the account was not remitted to the TSA in violation of an order by the Federal Government, directing all Ministries, Departments and Agencies to close all deposit accounts in commercial banks and remit same to the CBN.

The SIP was established by the Inspector-General of Police, Ibrahim Idris, to investigate unresolved high-profile cases in the country.

A highly-placed source in the police informed our correspondent on Thursday that the SIP had interrogated some FBN and CBN officials over the flagrant disregard for the government directive on TSA.

The source stated that the CBN was indicted by the panel for keeping sealed lips over the violation of the TSA directive by the commercial bank.

He added, “It is a US dollar account domiciled in the First Bank of Nigeria and it was discovered to have a total credit remittance of $3.7bn out of which $3.2bn was withdrawn between August 1, 2008, and August 29, 2016.

“The current balance of $469,427,562.85 has been frozen on the order of the court. Officials of the bank and the CBN have been invited to explain why the balance sum was not transferred to the TSA account and why the apex bank kept sealed lips on such action for over one year. We are also investigating the withdrawal.”

The FBN Corporate Affairs Manager, Babatunde Lasaki, could not be reached for comment as calls to his phone failed to connect.

He had yet to respond to an SMS as of the time of filing this report.

Also, attempts to get the comments of the CBN were not successful as calls made  to the Acting Director, Corporate Communications Department, Mr Isaac Okoroafor, did not go through.

Similarly, a text message sent to his mobile had yet to be responded to as of the time of filing this report.

The CBN had, on August 23, sanctioned nine deposit money banks for hiding over $2.274bn belonging to the NNPC from the TSA.

The errant banks were banned from the foreign exchange market until they remitted all the funds to the TSA.

The offending banks were mandated to move the money to the TSA before they would be considered from further participation in forex trading.

The banks were readmitted into the foreign exchange market on August 31.

The General Manager, External Relations, Brass LNG Limited, Mr. Gabriel Obando, however, stated that the allegation of the depletion of the account, which had led to the probe, was not true.

In an SMS to one of our correspondents on Thursday, Obando said, “Thank you for your enquiry. But please, be informed that the claim in this story (allegation) is totally false; and Brass LNG cannot comment further on a story that is untrue in all respects.”

The Group General Manager, Group Public Affairs Division, NNPC, Mr. Mohammed Garba-Deen, requested that some details on the investigation be sent to his mobile in order to channel the enquiry to the right department of the corporation.

Garba-Deen had yet to get back to The PUNCH as of the time of filing this report on Thursday.