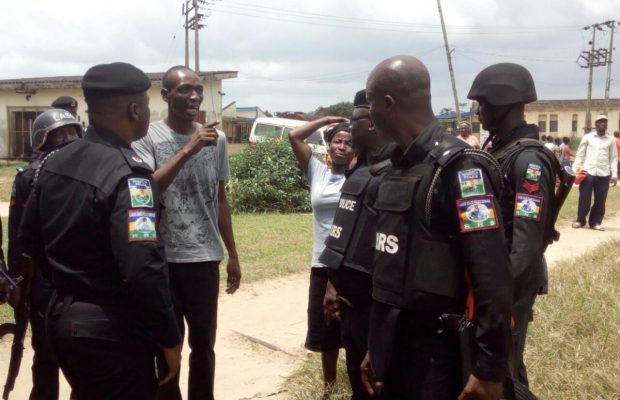 Freedom has come the way of the six persons, who were abducted from the in Epe area of Lagos, last week.

They were released about 10.35p.m., Tuesday night.

Though the exact amount paid as ransom is still sketchy at the moment, however, Vanguard reports that one of the families paid N1 million for their ailing child.

Parents of the abducted students were said to have visited the school, yesterday, where a meeting was held with management of the school. Some of them left in the evening. The money, as gathered, was dropped at an undisclosed designated place, as instructed by the kidnappers, for the release of the ailing captive.