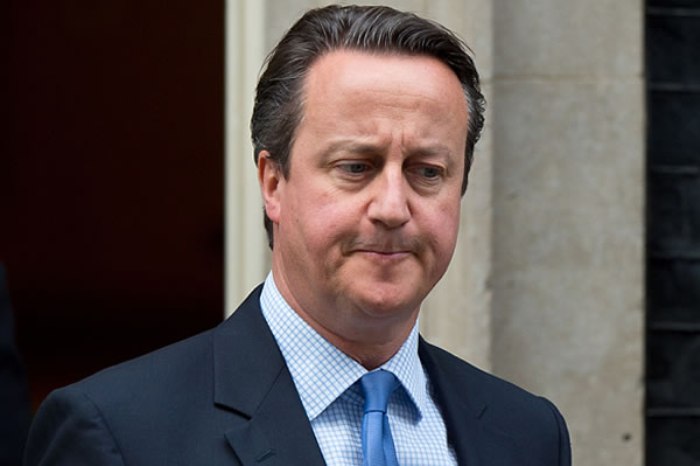 David Cameron has resigned as British Prime Minister.
His decision came after Britain voted to leave the European Union.

The prime minister said Britain required “fresh leadership” to negotiate the country’s exit from the EU.
“I do not think it would be right for me to be the captain that steers our country to its next destination,” he said in a statement outside Downing Street.

He promised to “steady the ship” over the coming months before stepping down in October.

Mr Cameron was close to tears as he announced his decision.

The vote immediately sent the pound tumbling and sparked calls for his resignation.
Mr Cameron said the result was the “will of the British people”, adding that it was an “instruction which must be delivered”.