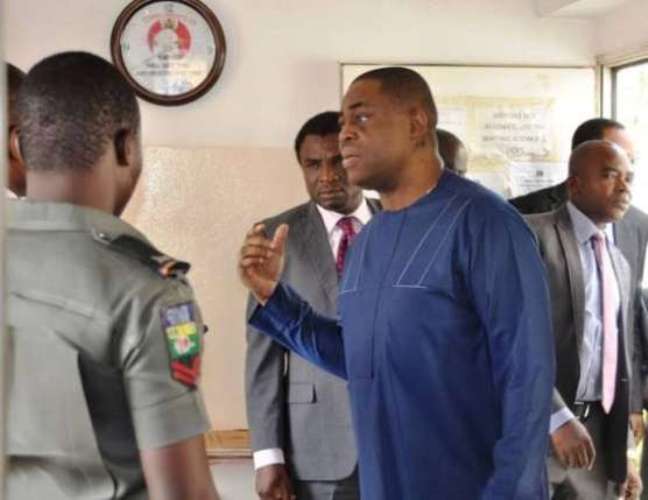 The Economic and Financial Crimes Commission, EFCC, has secured a remand warrant to further detain ex-Minister of Aviation, Chief Femi Fani-Kayode, who was detained on Monday over an alleged receipt of public funds to the tune of N840 million out of the N4 billion payout in the heat of the presidential election in 2015.

The remand warrant which was secured on Tuesday will enable the anti-graft agency to keep in custody the then spokesman for the Goodluck Jonathan Campaign Organisation beyond the stipulated time allowed by law.

Vanguard reports that the move, according to EFCC, is to enable the operatives to conduct proper investigation into how he got the money, what it was used for and who the beneficiaries are.