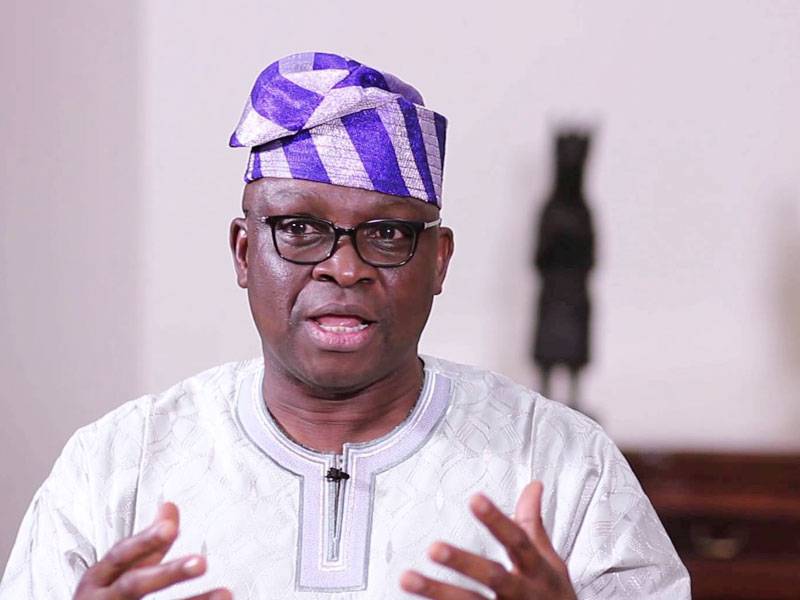 A High Court of the Federal Capital Territory, Maitama, Abuja, on Thursday ordered the release of an ally of Governor Ayo Fayose of Ekiti State, Abiodun Agbele‎, who has been in the custody of the Economic and Financial Crimes Commission since June 27. 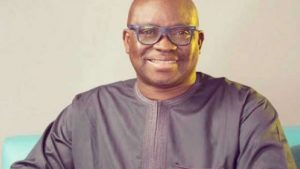 Agbele was arrested by the EFCC in Lagos on June 27 and has since been detained for his roles in the handling of over N1.2bn on behalf of Fayose during the Ekiti State governorship election in 2014.

Justice Olukayode Adeniyi in a ruling on the suspect’s bail application, declared the continued detention of the suspect since then without being charged to court and without the backing of any competent remand order amounted to a “gross violation” of his right.

The judge held that the order of remand obtained by the EFCC‎ from a Magistrate’s Court in Ogba, Lagos, on June 30, 2016, to keep the suspect in custody for 14 days, had “dissolved” upon transferring him (Agbele) to Abuja on July 1.

Justice Adeniyi ruled that the remand order issued by Magistrate’s Court in Lagos was no longer bin‎ding immediately Agbele was transferred to Abuja which was outside the jurisdiction of the Lagos court.

Though the judge ruled that he lacked territorial jurisdiction to determine whether or not the EFCC breached the suspect’s rights in Lagos before he was transferred to Abuja, Justice Adeniyi held that there was no legal justification for the detention of the suspect between July 1 and July 13, when the suspect served his fundamental human rights suit on the anti-graft commission.