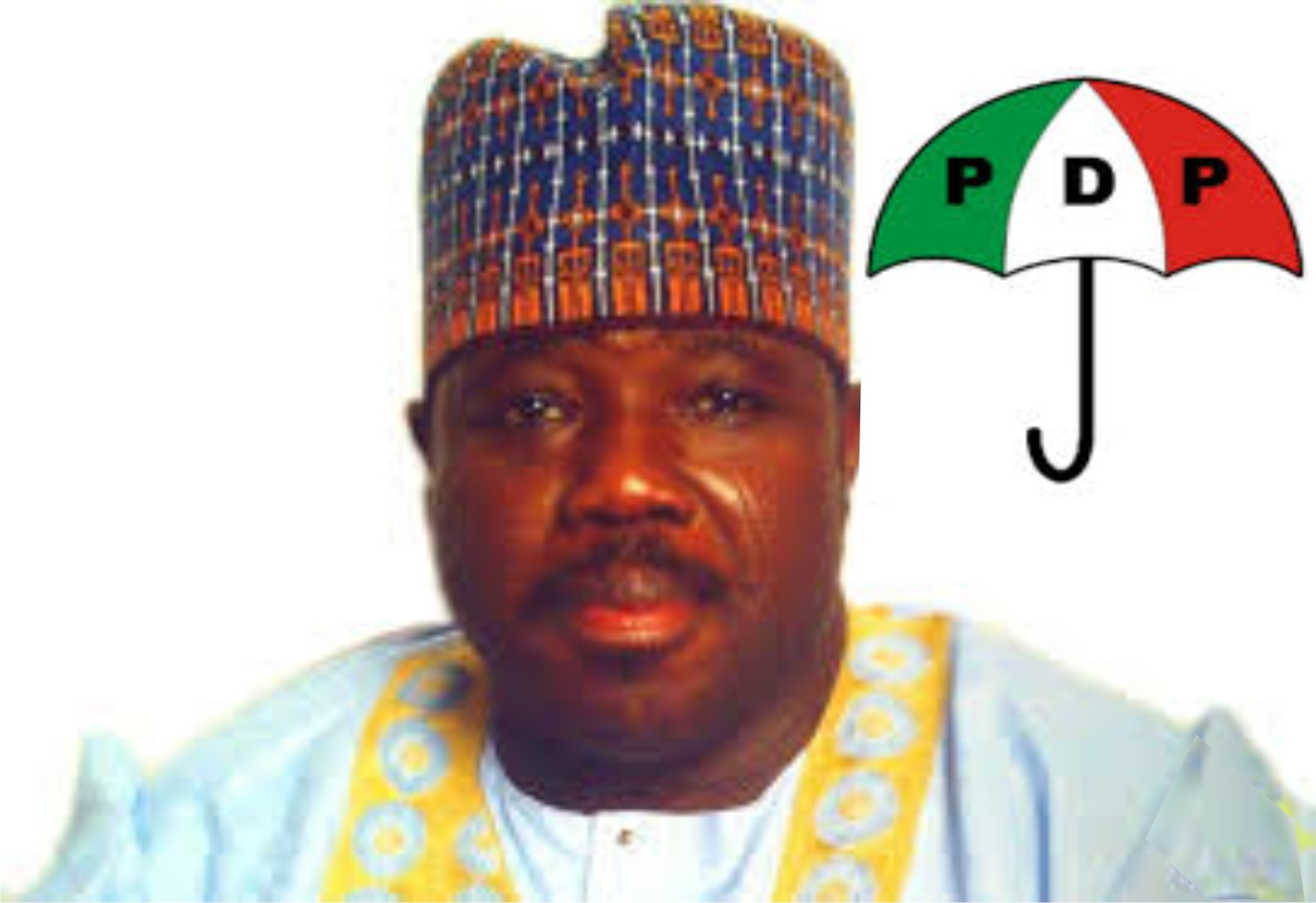 The immediate past chairman of the Peoples Democratic Party has stormed the Wadata Plaza National Secretariat of the opposition party to take over the affairs of the party.

Mr. Sheriff led his group to storm the secretariat early on Monday morning.

He was however prevented from gaining entrance to the secretariat by security operatives.

Mr. Sheriff was chairman before the party’s national convention held in Port Harcourt bon May 21.

Before leaving the Rivers State capital that day, he announced the cancellation of the convention, citing court orders.

Other leaders of the party however ignored him and went ahead with the convention and also announced his sack and the appointment of a caretaker committee headed by former Kaduna State governor, Ahmed Makarfi.

Another group, led by a former Minister of Information, Jerry Gana,also held a parallel convention in Abuja and announced a former Deputy Senate President, Ibrahim Mantu, as the new chairman of the PDP.

Following the claim to the leadership of the party by three separate camps, the Inspector General of Police, Solomon Arase, ordered a sealing of the secretariat in order to avoid clashes.

However, some leaders of the party had last week announced that a reconciliation meeting had resolved all the issues, paving the way for the resumption of Mr. Makarfi and his committee at the secretariat.

They also claimed that the Sheriff group agreed to the reconciliation moves.

But shortly afterwards, Mr. Sheriff insisted that he remained the national chairman of the party.