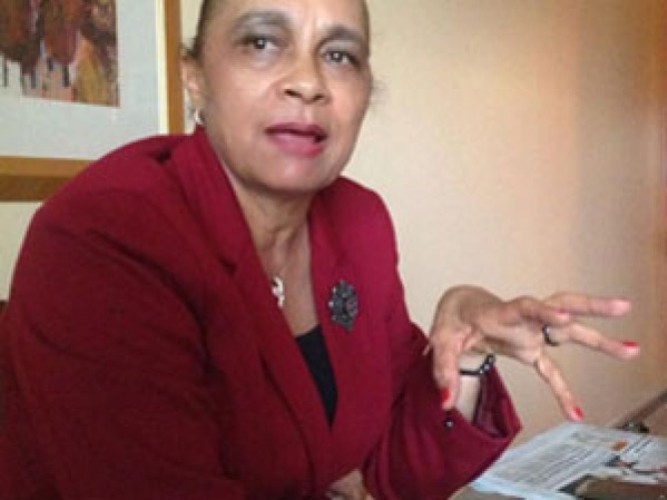 Niger Delta environmental and human rights activist, Ann- Kio Briggs said yesterday that true federalism would be the only solution to agitation and militancy in the oil rich region.

Briggs made the point when she spoke on the solution to insecurity in the Niger Delta region on Channels Television Programme, ‘Sunrise Daily,’ while stressing that injustice had created room for the hostility and violent activities being embarked on by the militants.

This follows the Federal Government’s declaration of a two-week military ceasefire in the area to create an atmosphere for dialogue with the Niger Delta Avengers, NDA.
Briggs, who is also the spokesperson for Ijaw Republican Assembly, IRA, and the United Niger Delta Energy Development Security Strategy, UNDEDSS, noted, “We must sit down and find a way round how Niger Delta people will have opportunity to utilise what is in their region to develop themselves and secure their future.

“The people are complaining that all the oil wells in the Niger Delta, apart from the ones that the federal government is sharing with oil companies, about 90 percent or more of those oil wells, for the past 20 to 30 years, have been in the custody of Nigerians who are not from the Niger Delta region.

“They are not contributing to the development of the communities where they are making these billions of dollars.

“If anybody is saying we are not being reasonable by feeling offended by such captivation, we are moving round in circles because people will continue to feel aggrieved,
“It doesn’t matter where the resource is. If it is handled and shared and denied the people the way it is being denied the Niger-Delta people, it doesn’t matter where in Nigeria, those people will actually agitate. And, these are the core reasons and we must address the core reasons.”

The activists, while declaring support for dialogue with militant groups in the region, further noted that such talks would only yield good result if government would consider the militants’ agitation.

She added, “We must remind ourselves in Nigeria that politics is not a war. It is not a situation of winners take all.

“It is not a situation where a group of people will determine that they have conquered certain group of people in Nigeria. We are equal partners in the Nigeria project.”