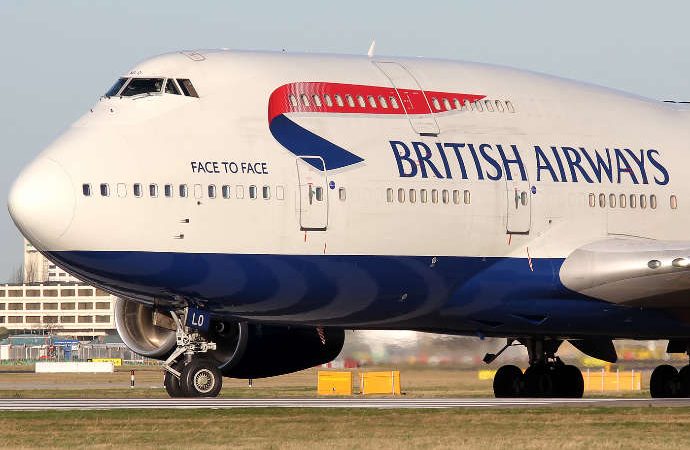 British Airways, Monday, denied reports that it was pulling out of Nigeria due to the operating environment. There had been reports quoting Mr Kola Olayinka, Country Manager British Airways, as saying that the “U.K. carrier is struggling to repatriate its share of the $575 million that Nigeria currently owe the airlines from tickets sold in Nigeria.”

A statement from the airline, Sunday, denied the reports and indicated that Nigeria remains a strategic market for the airline and will continue to operate in Nigeria The statement in part reads thus “ Our attention has been called to reports in several newspapers Sunday that British Airways is considering an exit from Nigeria.”

“British Airways has a long history in Nigeria, having begun operations in the country 80 years ago as Imperial Airways. “Nigeria remains a strategic market for BA and our operations locally are very strong.

We have not issued any statements at any time indicating that we are on the verge of terminating operations in the country. We will continue to operate to Nigeria.”