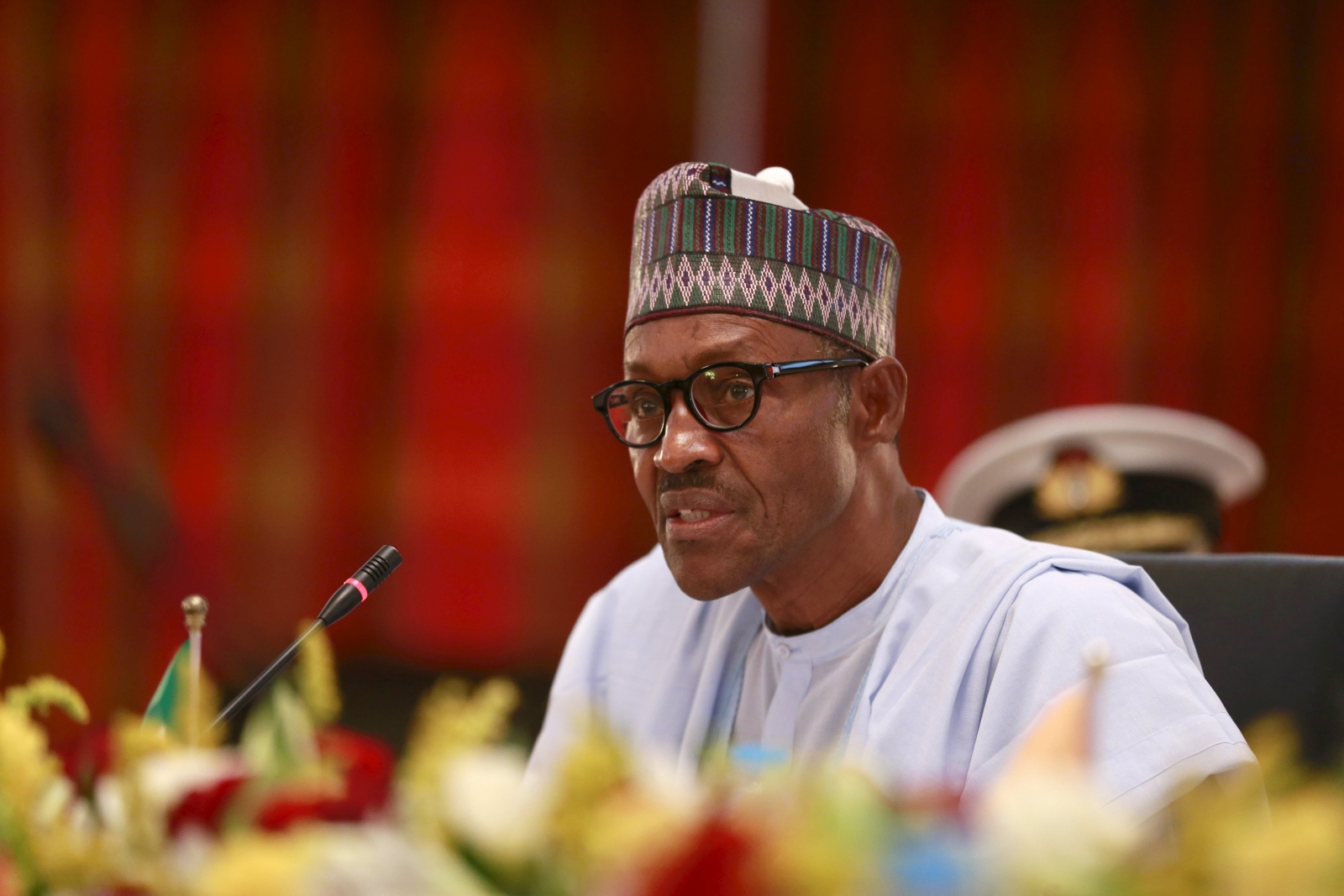 President Muhammadu Buhari on Monday night appealed to the National Assembly to, as a matter of urgency, consider and pass five bills presently before it.

He made the appeal while speaking at a dinner he hosted in honour of National Assembly members at the old Banquet Hall of the State House, Abuja.
‎
He listed the bills to include the Federal Capital Territory (FCT) Appropriation bill, Money Laundering (Prevention and Prohibition) bill, Mutual Legal Assistance in Criminal Matters bill, Statutory Budget of the Niger Delta Development Commission (NDDC) bill and a Bill for Acts for domestication of agreements for avoidance of double taxation between Nigeria and South Korea, Spain, and Sweden respectively.

‎
The president observed that both the FCT and the NDDC could not execute their statutory mandates unless their budgets were approved by the National Assembly.

Buhari thanked the lawmakers for their painstaking efforts that led to the passage of the 2016 Budget.

He said: “It is on record that this is one rare occasion where the Appropriation Act was assented to with the schedule i.e the details.”

The president said that the dinner was held first to mark 2016 Democracy Day and to further appreciate the National Assembly leadership, membership and management for the great work they had done.

He restated the commitment of his administration to observing the principles of separation of powers.

He said: “Thus far, we in the executive have restricted ourselves to our constitutional role.”

While promising that the executive will not interfere with the function of the legislature and the judiciary, he urged them to also operate within the confines of their constitutional roles.

Earlier, the Senate President, Dr Bukola Saraki, had congratulated the administration for its first year even as he noted that it was not an easy task for the country to go through 17 uninterrupted years of democracy.

According to him, the spirit of the gathering was to take Nigeria’s democracy farther.

Other dignitaries who attended the dinner included Speaker of the House of Representatives, Yakubu Dogara, former Vice President, Atiku Abubakar.

The National Leader of the All Progressives Congress (APC) and former Lagos State Governor, Bola Tinubu and the APC National Chairman, John Odigie-Oyegun were also present.