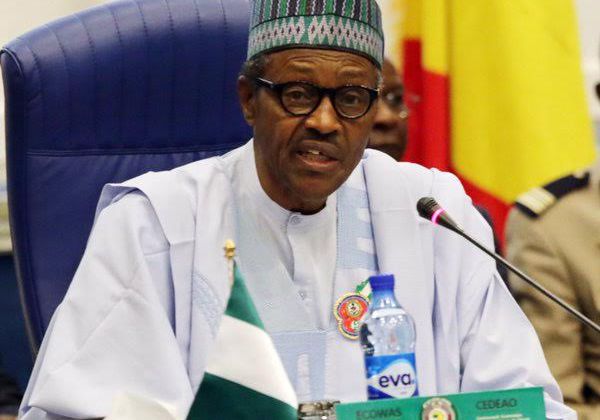 The spokesman of the House of Representatives, Hon. Abdulrazak Namdas on Thursday revealed that President Muhammadu Buhari has approved the sum of N60 billion as constituency projects for lawmakers in the 2016 budget.

Namdas said that the approved funds were initiated by the Executive and not the Legislature, and is expected to be included in the 2016 Budget to be signed next week.

We are allowed to nominate projects since we are the representatives of the people and we know the problems in our communities, but the projects are domiciled with the ministries or agencies. The funds which run to about N60bn are not given as cash to legislators,” Namdas said.