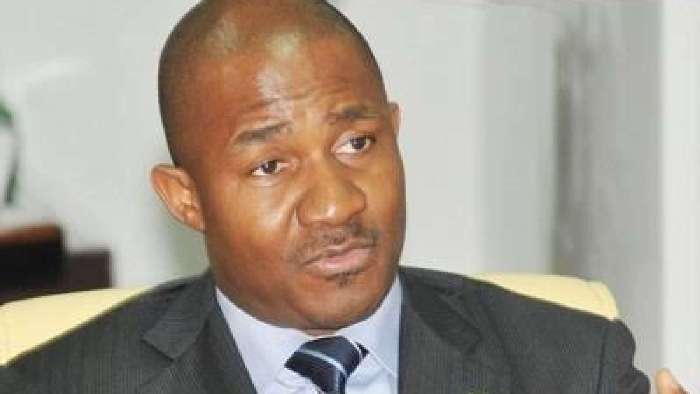 Babachir Lawal, secretary to the government of the federation, disclosed this in a statement, saying the decision took effect from Thursday.

“His Excellency, President Muhammadu Buhari, GCFR, has in the exercise of his powers, approved the disengagement of Mr. John Kennedy Opara as the Executive Secretary of the Nigerian Christian Pilgrims Commission with effect from Thursday May 19 2016,” the statement read.

“Mr. President, however, thanked him for his invaluable services to the nation and wishes him well in his future endeavours.”

Opara’s tenure was supposed to end in 2018, having being reappointed for a second term by former President Goodluck Jonathan, whom he had a very good relationship with.

In an interview with a magazine, he described Jonathan as a man of wisdom.

“I have come across great men but one man that has stood out without fear of contradiction because he is my boss, President Goodluck Ebele Jonathan. He is a man with wisdom; I admire him so much.” he said.