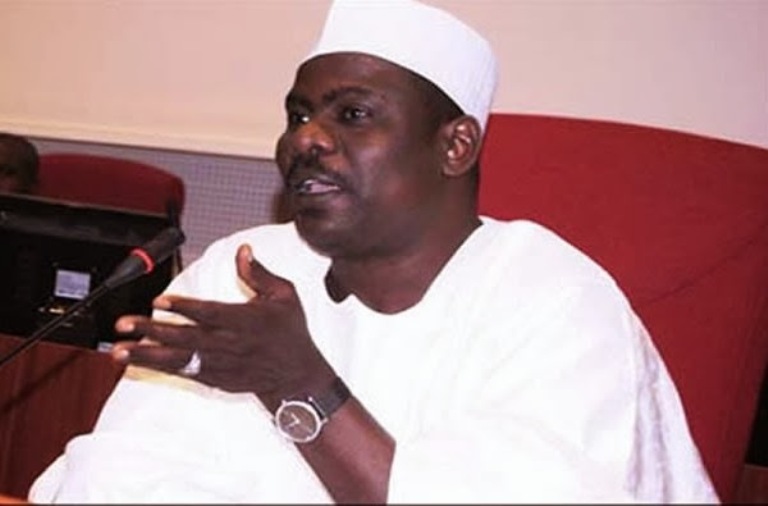 Senate leader, Ali Ndume has disclosed that President Muhammadu Buhari is expected to sign the 2016 budget by Friday.

Ndume, in a chat with the Punch, said the grey areas causing the conflict between the National Assembly and the Presidency has been resolved, thereby, necessitating the President to put his assent to the document

He said, “There is no cause for concern as all issues relating to the budget have been taken care of by the leadership of the National Assembly.

“I assure Nigerians that all the areas of concern would be resolved this week and the president will sign the budget.”

The Senate Leader stated that the late signing of the budget will not affect its implementation.