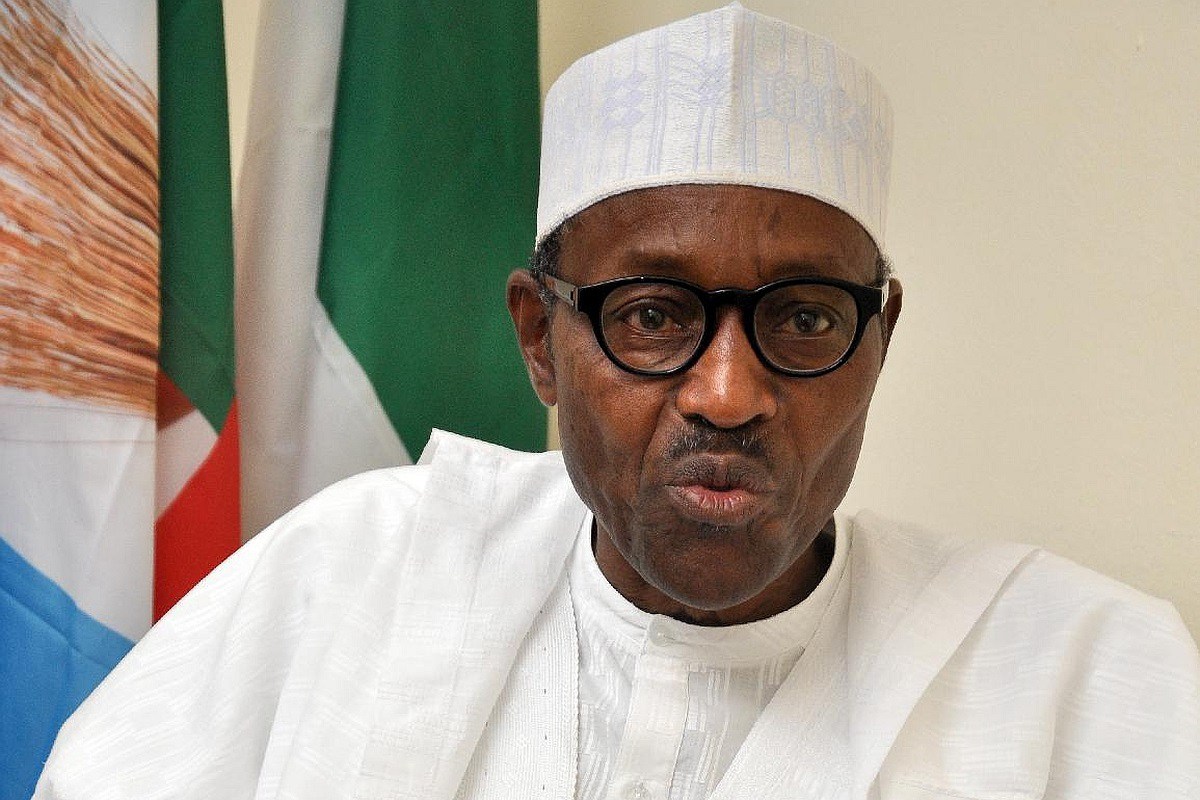 The Federal Government on Monday called on the Islamic Development Bank to assist in implementing some of its intervention programmes in the North-East that had been badly hit by the activities of insurgents. 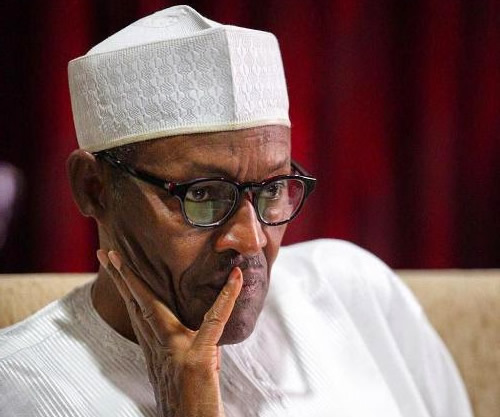 President Muhammadu Buhari, who stated this while receiving the President of the IDB Group, Dr. Ali Madani, at the Presidential Villa, Abuja, stressed that the government would deepen its partnership with the bank to fund critical projects in the infrastructure sector.

According to a statement by his Senior Special Assistant on Media and Publicity, Garba Shehu, the President commended the bank for supporting several developmental projects across the country.

‘‘We can’t thank you enough for the height you have achieved for the bank in 41 years. Now that you are about to retire, we thank you for the quality leadership which the world has recognised,’’ the President said.

Buhari also thanked the IDB Group and other countries for extending their assistance to Internally Displaced Persons in the North-East.

The President assured the visiting IDB chief that Nigeria, a major financier of the bank, would meet all its obligations to the development institution within the shortest time possible.

The President highlighted efforts of the current administration at diversifying the economy with emphasis on agriculture and  expressed strong optimism that Nigeria would achieve self-sufficiency in rice and sugar, and export both commodities in the next three years.

In his remarks, Madani congratulated  Buhari on the positive outcomes of the war against corruption and terrorism.

He said the bank was ready to mobilise resources from Arab fund for developmental initiatives of the Nigerian government and the private sector, particularly agriculture.

Similarly, the Minister of Finance, Mrs. Kemi Adeosun, while speaking during the inauguration of the IDB country office in Abuja, said since the administration of President Buhari was working hard to rebuild the region, there was a need for the IDB to assist in the critical infrastructure and capacity-building programmes.