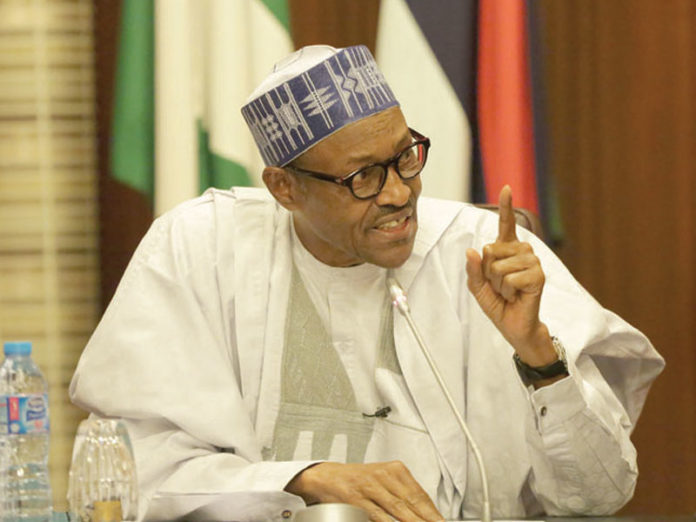 The latest poll released by NOIPolls has revealed that President Muhammadu Buhari’s approval rating for the month of June has nosedived to 39 per cent from 48 per cent in May.

The poll, which was made available to the media in Abuja wednesday, showed that June had lowest approval rating for the president started 13 months ago. His rating was highest in October, peaking at 80 per cent.
NOIPolls in their findings said: “This latest score represents a 9-point decline when compared to the rating in May which stood at 48 per cent.”

It said: “The North-east zone with 59 per cent was the highest. On the other hand, the South-east and South-south zones had the least approval rating of 8 per cent and 24 per cent respectively.”

The president’s approval rating on sectoral analyses also showed that Nigerians were dissatisfied in the areas of conflict resolution, agriculture and food security with scores of 28 and 21 per cent, respectively.