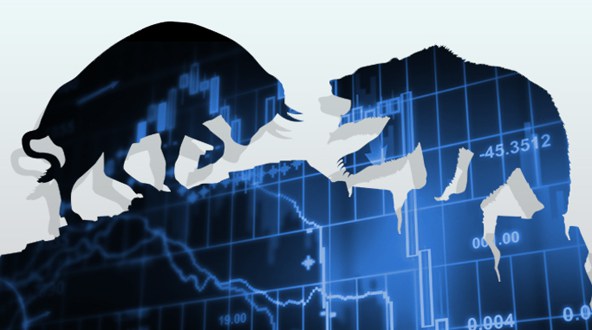 Trading activities on the floor of the Nigerian Stock Exchange, NSE, saw slight recovery on Thursday, May 12, as the oil and gas index leaped on positive reaction to the Federal Government’s removal of subsidy and increase in petroleum price from N86.50 to N145 per litre.

The price appreciation posted by the oil companies drove market indices up by 0.91 per cent after sliding for two consecutive days.

An analysis of the price movement table showed that Forte Oil topped the gainers’ chart with a gain of N10.50 to close at N220.50 per share.

Total came second on the gainers’ table appreciating by N9.19 to close at N159.60, while Nestle garnered N9 to close at N680 per share.

Similarly, the volume of shares traded closed higher with an exchange of 261.94 million shares valued at N1.49 billion transacted in 3,457 deals.

NAN reports that this was in contrast with a total of 198.46 million shares worth N1.60 billion traded in 3,538 deals on Wednesday.