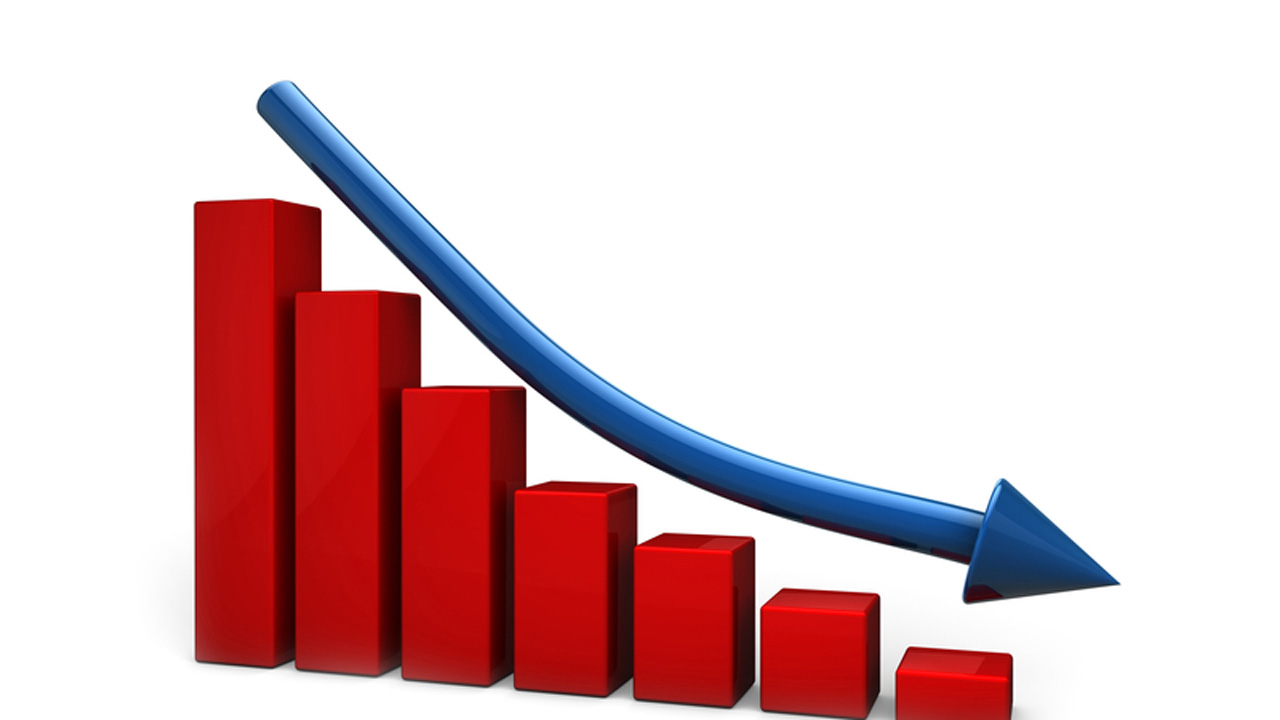 Why our Q1 profit after tax declined, by C&I Leasing

C & I Leasing Plc has explained that the drop in its Profit After Tax, PAT for the first quarter ended March 31, 2016 was as a result of the macro economic challenges occasioned by fuel shortages and inflationary threats. The company recorded PAT of N96 million for the first quarter, Q1, 2016, indicating a 56 per cent decline from the N220 million recorded in the corresponding period of 2015.

According to a statement from the company “This is largely due to the economic challenges that bedeviled the country in the quarter under review.”

This indicates a marginal decline in total revenue which was also down , due to the harsh operating environment in the country.In addition, the company’s lease rentals income was N2.7 billion in the quarter under review compared to N3.2 billion in the corresponding quarter of last year.

However, C&I’s total equity increased 1.6 per cent Year on Year from N5.7 billion in Q1 2015 to N5.8 billion in Q1 2016. Commenting on the Q1 2016 results, the Managing Director and Chief Executive Officer, C&I Leasing Plc, Mr. Andrew Otike-Odibi, said “No doubt, the beginning of the year was tough for every companies operating in the country due to the economic uncertainties which was orchestrated by government policies, forex scarcity, fuel scarcity and electricity challenges.”

Subsidiary businesses According to him, “In spite of the operating environment, it was commendable to note that many of the company’s subsidiary businesses now contribute about 30 per cent to the Group earnings, which represents hope that in the other remaining quarters to come, the company will broaden its income generation base.”

He said “Our first quarter 2016 results reflect the stability and growth potential of our business in the face of daunting macroeconomic headwinds and a tough operating environment. Never the less, our focus on our core business activities and fleet management services, offshore marine support services and manpower outsourcing services gave us an edge in the industry and contributed greatly to our revenue of N4 billion in the first quarter of the year.”