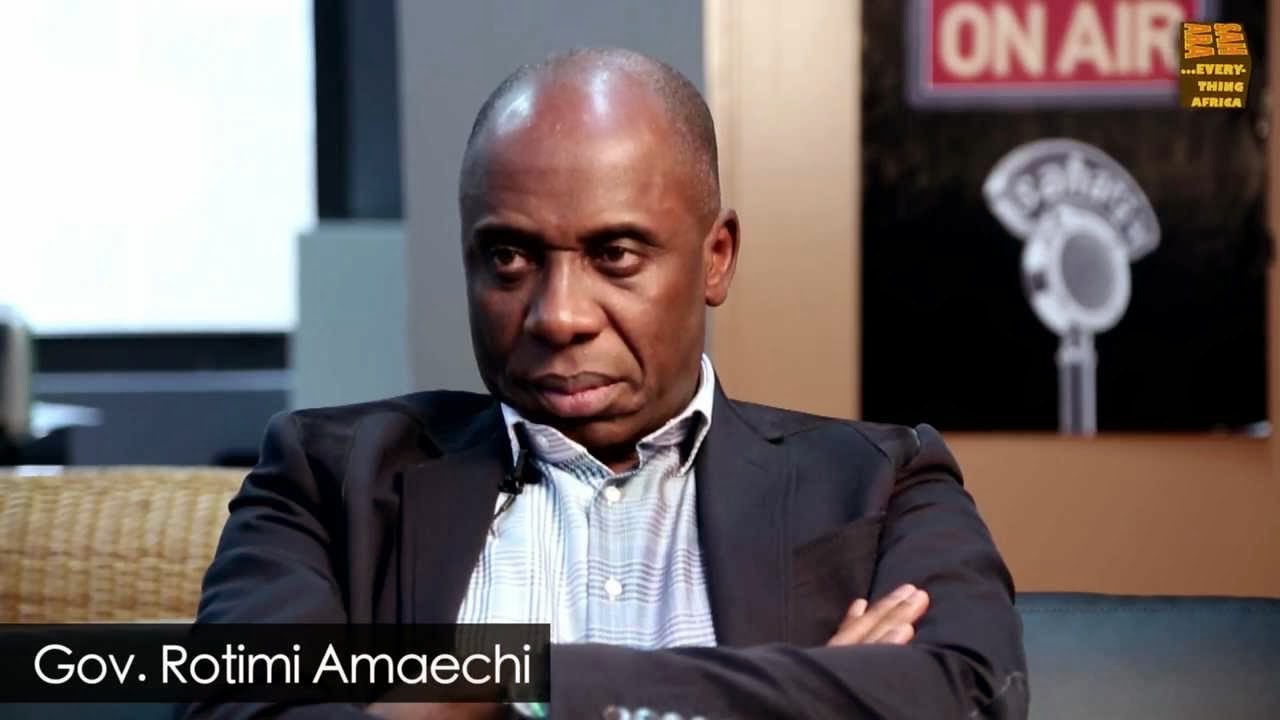 In order to ensure improvement in transportation in Nigeria, the Federal Government and the China Civil Engineering Construction Corporation (CCECC) signed contracts for the commencement of the construction of railway projects, which include the Lagos-Ibadan and Calabar-Port Harcourt rail lines on Friday.

The Minister of Transportation, Rotimi Amaechi, who signed on behalf of the Federal Government in Abuja, said the cost reduction for the projects was achieved after the contracts were renegotiated by both parties.

Amaechi said, “The contract was awarded by the regime of former President Goodluck Jonathan for $11.917bn. When we took over at the ministry, we renegotiated with CCECC and we succeeded in reducing the contract sum from $11.917bn to $11.117bn and we are able to save $800m after the renegotiation.

“And this has to do with the fact the prices of commodities like steel and others have come down. Therefore, there was the need to also bring down the prices of the project. So we are here today to sign same contract but with different cost. And we want to make it legal from $11.917bn to $11.117bn.”

He said the projects should be completed in two years, adding that the railways would be connected to the sea -ports.

He further said, “As we conclude discussion and negotiation with the China Exim Bank, the CCECC will commence construction of the first segment, which will be Calabar-Uyo, Aba-Port Harcourt and this will include all the seaports on this route. But meanwhile, the entire contract covers Calabar, Uyo, Port Harcourt, Yenogoa, Otuoke, Ughelli, Warri, Benin, Agbor, Asaba, Onitsha and back to Benin, Ore, Shagamu and Lagos.

“Also, we believe that it should head to the Lagos seaport so as to ensure that all the rail lines terminate at the seaport. For now all the current seaports will be covered. I thank the CCECC for their cooperation and I hope that this will be completedwithin two years since funding will not be the problem. Lagos to Ibadan will be concluded in two years and Calabar to Port Harcourt, will be wonderful.”

Amaechi noted that the government had also provided a counterpart funding, adding that “we are doing 15 per cent of the cost of the contract.”

He added, “The President said he will fund the entire railway project. Government will meet its counterpart funding. We have hit the road running on the Abuja-Kaduna railway. On its official inauguration, I have to clear from Buhari. So it is on and we will start collecting money from the day it is flagged off.”

In his address, the President of CCECC, Mr. Cao-bao Gang, said the Lagos to Calabar railway was important to Nigeria’s economic development as it would serve the South-West and South-East of Nigeria.

According to him, the project has the capacity to create more than 5,000 jobs for Nigerians, noting this as the reason why the project cost was reduced by $800m.

Gang said, “We hope to complete the projects in two years. The one from Lagos to Ibadan and the other one from Calabar to Port Harcourt will take two years to complete.”